The Disciplinary Committee concluded it was a serious foul play - a tackle that endangered the safety of an opponent.

All India Football Federation (AIFF) Disciplinary Committee has issued a Show Cause notice to FC Goa’s Redeem Tlang for his direct red card incident against Mumbai City FC in the Hero ISL.

Tlang’s sending-off offence – a high boot on MCFC’s Hernan Santana, was referred to the AIFF body. Upon analysing the video, the Disciplinary Committee concluded it was a serious foul play – a tackle that endangered the safety of an opponent.

HT: Goa and Mumbai is goalless at half-time. Talking point of the first half? Redeem Tlang’s red card. Deserved? pic.twitter.com/Ee9zF1ziaj

The player has been asked to show cause as to why no additional sanction be imposed upon him, in accordance with the regulatory provisions of the AIFF Disciplinary Code.\

Tlang will remain ineligible for selection as he serves an automatic one-match ban in FC Goa’s next game against NEUFC on November 30. 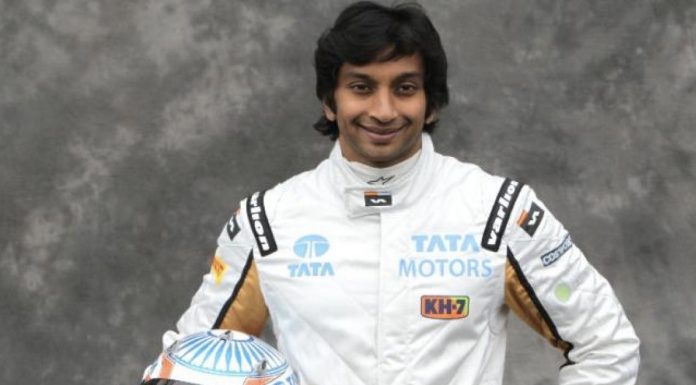 The Bridge Desk - Modified date: January 22, 2021
One often wonders what athletes/sportsmen do after they retire or come to the end of their careers. Many enter coaching or mentorship programs or become involved in some way with the sport they have played. Some continue playing or engaging in the sport at...
Read more