On Monday, Uruguayan football legend Diego Forlan opened up about his desire to continue for Mumbai City FC after his first season in India. Forlan, who is one of the brand ambassadors of La Liga, was speaking at an event in Mumbai.

Forlan, who scored five goals in 12 games and helped his team make it to the semifinal in the third season (2016) of the Indian Super League, told a group of journalists at a city hotel:

“You have some places in India where people are crazy about football like Kerala, Kolkata, Goa and the North-east. Maybe you should take advantage of that. So if you are starting work at the grassroots level, you should focus on these places, start building from there and then maybe get to the other places,” suggested the former Manchester United, Atletico Madrid, and Inter Milan forward.

Forlan’s statement comes at a time when the All India Football Federation (AIFF) is taking measures to give the game a pan-India approach as opposed to regionalism which dominated the sport in the 1950s and 1960s but also made India an Asian superpower in football. The ten Indian Super League (ISL) franchises and the eleven I-League clubs are spread over 14 states and 17 cities all over India and the AIFF and its commercial partners IMG-Reliance take great pride in it.

“You are a big country. Here, with six-seven facilities, you don’t do [cannot do] anything. In Mumbai, if you put one [facility] here [in South Mumbai], nobody is going to come from the other side [suburban areas], so in Mumbai, you need [at least] six different facilities. Then you go to Goa, Kerala, so you need big infrastructure, money and then you need coaches,” concluded Forlan, who turned out for Mumbai City FC back in the 2016 season.

Deepti Martolia is a yoga instructor who has been practising and has over a decade’s worth of experience in yoga. She is also the...
Read more
130,970FansLike
12,136FollowersFollow
7,151FollowersFollow 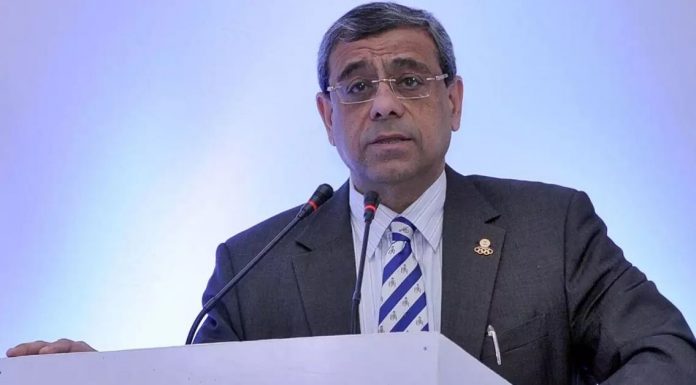