Adil Khan is set to extend his stay at newly-formed Indian Super league (ISL) Hyderabad FC, The Bridge can confirm.

The star Indian defender was quite in demand in the market and got a lot of lucrative offers from major ISL clubs like ATK FC, Kerala Blasters and FC Goa. However, Adil has decided to commit his future with Hyderabad for the foreseeable future.

The 31-year-old Goan has been a regular in the National team under new coach Igor Stimac and has come up with consistent performances in the defence for both the national team and his club. Hyderabad FC failed to get going as a team this season. Adil was one of the few bright spots in an otherwise dull campaign.

He was an integral part of the Pune-based team from 2017 and was subsequently retained by the club as the franchise went for a reintroduction in Hyderabad with a new setup this season. Although they made a pretty solid team on paper with names like Marcelinho, Néstor Gordillo and many more, the “Deccan Legions” were unable to perform on the pitch.

It was only after gaffer Phil Brown’s departure that the “City of Nawabs” got back to playing well. The addition of former Bengaluru FC coach Albert Roca as their instructor in the middle of the season further boosted their progress. But it was a little too late for the team to do much and get back to the top half of the league table.

It is understood that the Hyderabad management have started their process of building a stronger side for the next season. Inclusion of Adil seems to be the initial step of the big plan that the Roca is expected to implement in the upcoming season.

First time since World War II, the Olympics is not happening in scheduled year 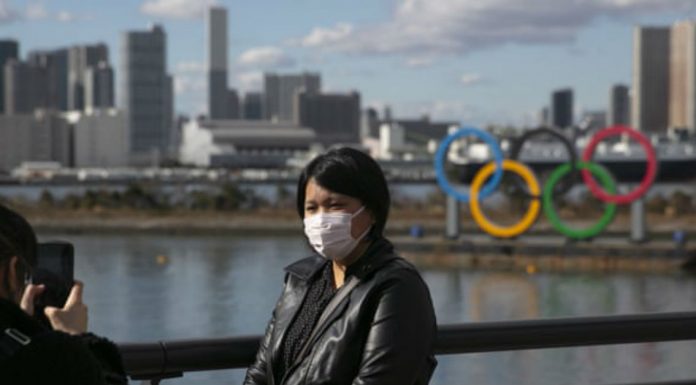 Md Imtiaz - Modified date: March 26, 2020
Coronavirus has thrown the 2020 sporting calendar into complete disarray. The premonition all sports lover had and yet were in denial is coming true. The event that unifies the world — the Summer Olympics — will not be held as planned due to the...
Read more