Home Football ISL 2019-20 playoffs: Fixtures, when and where to watch and venues
FootballISL 2020-21

ISL 2019-20 playoffs: Fixtures, when and where to watch and venues

The group stage of the sixth season of the Indian Super League (ISL) is done and dusted and the league now moves into its most intense and competitive phase -The playoffs. The four teams that have made it to the playoffs are FC Goa, ATK, Bengaluru FC and Chennaiyin FC. While ATK and Chennaiyin FC are the joint highest winners of ISL with each club having being crowned the champions twice, Bengaluru FC are the defending champions. FC Goa impressed by topping the league table and qualifying for the group stages of the AFC Asian Champions League. ISL fans couldn’t have asked for better line-up for the playoffs.

So as the battle intensifies to be crowned as India’s champions here is all you need to know about the playoff stage of ISL.

Which teams have made to the top four and what are the matches?

As stated above FC Goa, ATK, Bengaluru FC and Chennaiyin FC have qualified for the playoffs. The playoffs will see two semifinals followed by the grand final. The semifinal of the ISL 2019-20 will be held in two legs-the home and the away match. Table toppers FC Goa will take on fourth-placed Chenniyin FC. The other semifinal will see second-placed ATK lock horns with Bengaluru FC who finished third.

Date Match Venue and Timing of the fixtures Each side will play a home game and and an away game. The side with more away goals at the end of the two legs will qualify for the final.

Where and when is the final?

The final of the tournament will be held at the Fatorda Stadium in Goa on 14 March.

When and where to watch?

Star Sports are the official broadcast partner of ISL. The matches will be show live on Star Sports 2, Star Sports 2 HD, Star Sports 3, Star Sports 3 HD on the aforementioned dates. Online viewers can catch the action on Hotstar which is the digital streaming partner the league.

Her transition into top-flight Scottish football turned out to be "easier than expected" and Indian path-breaker N Bala Devi will next seek to "encourage"...
Read more
Football

ATK-Mohun Bagan have high ambitions for next season and are building a squad that is capable of achieving those targets.
Read more
Coronavirus

The Indian football team has donated an undisclosed amount of money as its contribution towards the country's fight against the COVID-19 pandemic, captain Sunil...
Read more
Coronavirus

Thomas Dennerby and compatriot fitness coach Per Karlsson will fly back home on a flight arranged by the Swedish government for their citizens in India.
Read more
129,193FansLike
11,393FollowersFollow
6,958FollowersFollow 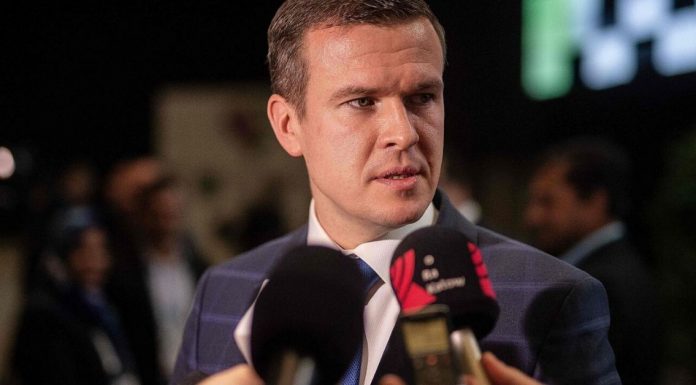 The Bridge Desk - Modified date: March 28, 2020
WADA president has cleared that the athletes who were punished for doping will be allowed to participate in next year's Olympics if they complete their punishment by then.
Read more