In a surprising turn of events, Indian Super League (ISL) franchise FC Goa have sacked Sergio Lobera, The Bridge can confirm. As per our sources, the Spanish head coach has been asked to leave despite delivering on the pitch time and again, even with the team sitting pretty on top of the ISL table.

Lobera joined the Gaurs a couple of seasons back, replacing Brazil’s legendary footballer Zico at the helm. During his two-year stay with the club, the former Barcelona youth team manager helped Goa reach the semifinals of ISL 2017-18 as well as the final of 2018-19. His best moment, though, came when Goa lifted the Indian Super Cup, their first major trophy. More importantly, the Spanish coach has been credited for the development of several Indian players like Brandon Fernandes, Mandar Rao Desai, Manvir Singh, Seriton Fernandes, Lenny Rodrigues among others.

It is understood that FC Goa had lofty aspirations this season. Not only the elusive ISL trophy but also a shot at the AFC Champions League by finishing on top of the league table. Accordingly, the outfit has been producing impressive results on the pitch and are currently placed on top of the table, having played one match more than ATK FC. With nine wins, three draws and three loses, Goa have so far amassed 30 points.

After the 4-2 league win over Odisha FC the other night, Lobera criticised his players’ performance in the second half, demanding a more clinical performance. “​We got three very important three points but I am not happy. Because this is not the way to play (in the second half) for a team that wants to win the league. It was the same against Chennaiyin and Kerala Blasters,” he had said in the post-match press conference.

With Bengaluru FC and ATK breathing down Goa’s neck, it makes sense that Lobera wants his players to be at their very best. But, at a time when the race for the numero uno spot is heating up, it comes as a shock that the Gaurs have decided to let go of Lobera. The reason behind the decision is still unknown but more updates should clarify the management’s stand. 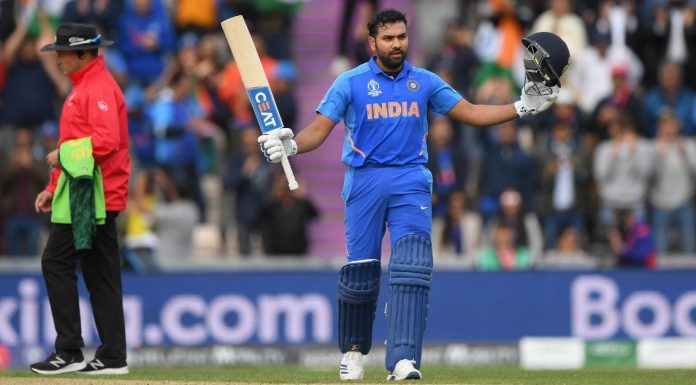