Mohun Bagan registered a 3-0 victory over NEROCA at the Kuman Lampak Stadium on Thursday in the ongoing I-League. Neroca FC came into this game after beating Real Kashmir FC 2-0 while Mohun Bagan were the winners in their last game in the Kolkata derby. The visitors won with a scoreline of 2-1.

Goals from Nongdamba Naorem (27′), Papa Diawara (53′) and Komron Tursunov (90+3′) helped Bagan win three points as their expertise proved too good for the Manipuri-side.

Ronald Singh coming in place of Yawo Sekle was the only change in the Neroca team. As for Mohun Bagan, this was their fifth consecutive match with the same team.

Naorem scored his second goal of the season. For NEROCA, the best chance of the half came off a free-kick by Zoedingliana Ralte but Boubacar Diarra, in spite of being unmarked, made a mess of it. NEROCA’s best chance came off a free-kick floated in by Zoedingliana Ralte but Boubacar Diarra made a blunder when he failed to nod it into an empty net in spite of being unmarked. It took just eight minutes in the second half for Mohun Bagan to score their insurance goal.

Mohun Bagan are currently on top of the points table with 20 points from nine matches and will play their next game against Chennai City on January 31. 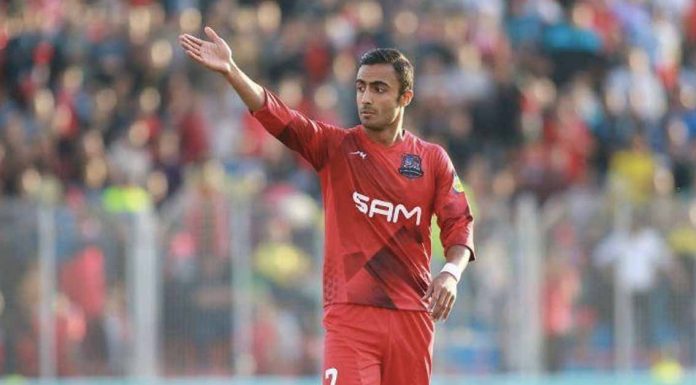