Having always plied its trade in one of the top tiers of Indian football, East Bengal FC seems one of the appropriate contenders to continue competing at the highest level.

Having always plied its trade in one of the top tiers of Indian football, Quess East Bengal FC seems one of the appropriate contenders to continue competing at the highest level, especially for the kind of sporting excellence it has achieved over the past century. In a bid to add depth to its attacking squad further, the red and gold brigade has roped in Bengaluru FC center-fielder Edmund Lalrindika on loan till the end of the season today.

Placed fifth in the points table of the Hero I-League 2019-20 with eight points from five games, the Alejandro Menendez-spearheaded side is looking to make the most out of the current transfer window, after having signed promising left-back Abhash Thapa from Hyderabad FC only days ago.

The 20-year-old Edmund has made a total of two appearances for the Blues in the current season of the Indian Super League (ISL). One of the key players of Bengaluru FC ‘B’ team, the Mizo forward is aimed at repeating his heroics in the league from the Durand Cup. It was three years ago that saw the youngster join the Bengaluru side after which he was immediately loaned out to the Indian Arrows in the I-League. Having replaced Altamash Sayed for the second-half of the ISL in the last season, he capitalised on the opportunity of playing in the senior squad of Bengaluru FC.

The East Bengal unit has not had the best campaign in the I-League this season, as they have struggled to get going. With just two wins in five games, the side is currently fourth on the rankings table with eight points. They suffered their first loss in the current edition last week, as they succumbed to a 0-1 loss against Churchill Brothers.

To make matters worse, Borja Gomez Perez, their 31-year old defender, had to return to Spain due to a “serious” family matter. According to reports, Kpah Sherman of Liberia could be an international recruit who is signed by East Bengal for the ongoing season of the I-League. Sherman played for the PKNS FC in the Malaysian Super League in 2019, netting 14 goals in 19 appearances. 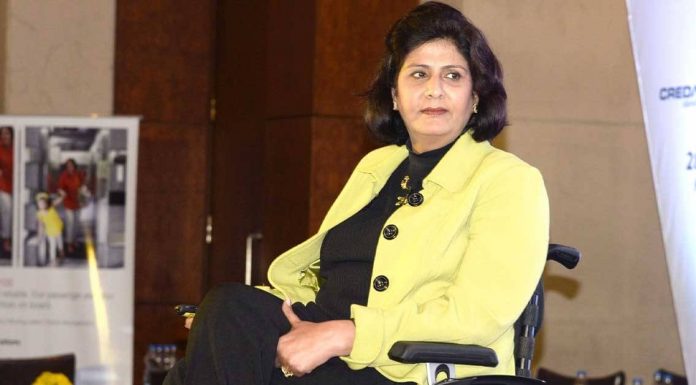 Press Trust of India - Modified date: August 13, 2020
India's first-ever woman Paralympic medallist, shot-putter Deepa Malik believes the country's medal count will be in double digits at the Tokyo Games next year. "At Rio we had doubled the medals, we were a squad of 19. We had two gold, a silver and a...
Read more