Roy enjoyed an outstanding season for the Green and Maroon brigade and joining the arch rivals immediately after winning the league, has been a significant transfer.

East Bengal has roped in Mohun Bagan’s I-League winning  goalkeeper Sankar Roy in a 3-year-contract according to XtraTime.in.

“I have confirmed the East Bengal officials about my signing. The terms have been agreed with my agent. Right now I cannot go out and sign on the papers because of the lockdown. I will sign immediately after the season is officially over.” Roy has said.

“I played for Mohammedan Sporting, won the league for Mohun Bagan. Joining East Bengal will complete the circle for me. It’s exciting to play for all three giant clubs and that too so early in your career. I had better offers from Jamshedpur FC, but playing for East Bengal will be special.” Roy added.

Roy enjoyed an outstanding season for the Green and Maroon brigade and joining the arch rivals immediately after winning the league, has been a significant transfer.

The Red and Gold brigade always struggled in the goalkeeping position in the last few seasons and this transfer might just bolster the slot. Sankar will earn 35 lacs every season and a promise is included for a job for the lad from the poor family. 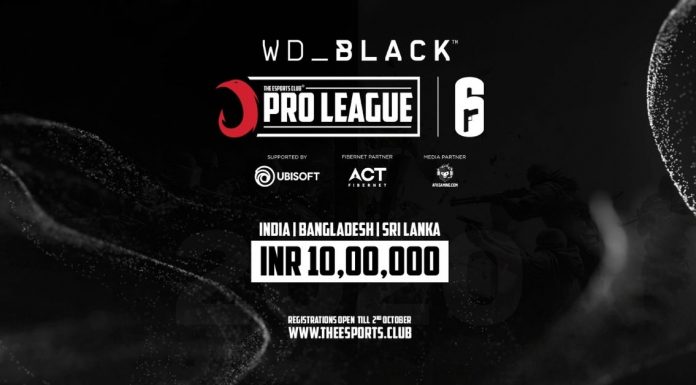