Adhering to requests from the various I-League clubs, the Committee unanimously decided to implement the 3 (foreigners) + 1 (Asian) recruit rule for I-League matches from 2020-21 season itself.

The committee also discussed the new dates for the FIFA U-17 Women’s World Cup. “The new dates — February 17 – March 7, 2021 — for the FIFA U-17 Women’s World Cup have been announced after the event was earlier postponed from November. Fortunately, it’s not been a long postponement,” Mr. Patel stated. “I feel the postponement won’t affect the preparation of our team. We were getting ready keeping November (the earlier window) in mind. But we are on track for the event, both from the organisation side, and also the team’s perspective.”

“I am in constant touch with FIFA and AFC and everyone is waiting for footballing activities to resume soon.”

Mr. Patel also urged the Hero ISL and the Hero I-League clubs to put up a women’s team for the Hero Indian Women’s League. “Women’s football in India cannot be sustainable without participation from clubs,” he said.

Meanwhile, Abhishek Yadav, Director National Teams apprised that the National age- group teams await directions from the Ministry of Youth Affairs and Sports as to when the preparatory camps can be resumed without compromising on the health of players and staff.

Sunando Dhar, CEO Leagues, and Ms Roma Khanna, Tournament Director, FIFA U-17 WWC respectively updated the Committee about the Leagues, and also the U-17 Women’s World Cup, and the National Centre of Excellence in Kolkata.

Furthermore, keeping in sync with FIFA relaxations on status of transfer of players, the Committee felt that the set-up of the transfer window can be zeroed down when the schedules of respective Leagues are finalised. 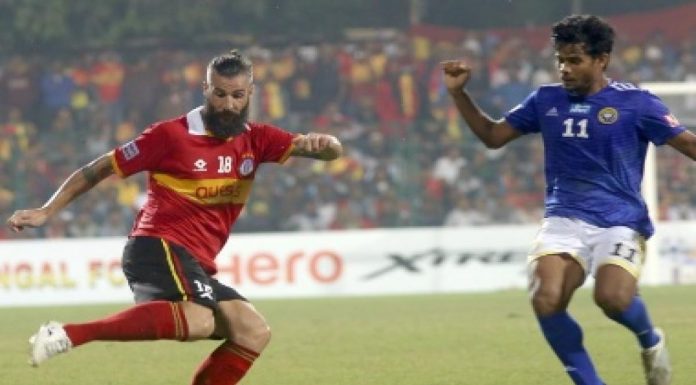 Sagnik - Modified date: August 12, 2020
The ongoing coronavirus pandemic is sure to bring certain changes to Indian football come next season. While both the Indian Super League (ISL) and the I-League will be held in a single region, the All India Football Federation (AIFF) is further considering a shorter...
Read more