The All India Football Federation office-bearers will meet via a video-conference on Saturday afternoon to take a call on the fate of the suspended I-League, a top AIFF official said on Thursday.

The I-League had been suspended with 28 matches left in the wake of the COVID-19 pandemic with Mohun Bagan already having sealed their second title. “There is no time left for us to conduct the I-League. It is certain to be cancelled. The meeting will be held via a video-conference,” the AIFF official told PTI on the condition of anonymity.

Mohun Bagan will be crowned champions officially and the meeting will discuss about splitting the prize money for the second and third placed teams and relegation. There is a three-way race between East Bengal, Punjab FC (both with 23 points from 16 matches) and Real Kashmir (22 points from 15 matches) for the runners-up slot.

With cancellation of remaining matches on the cards, AIFF will have to take a call on splitting the prize money among the teams placed second and third. Aizawl FC are occupying the relegation spot with four of their remaining five matches left. The northeastern team had travelled to Punjab for a closed-door match on March 14 before the league was suspended.

Read Also: What happens to 2nd Division I-League clubs if all leagues are cancelled? 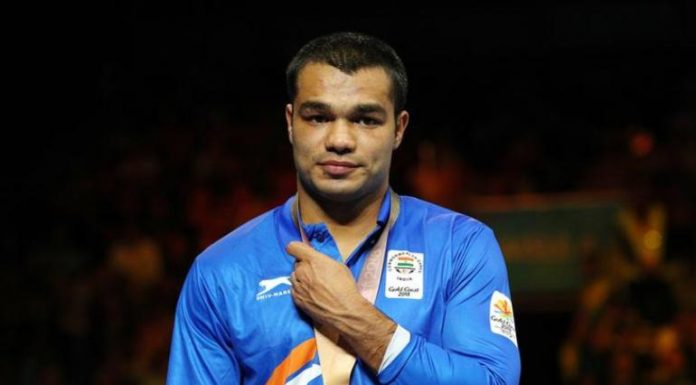 Press Trust of India - Modified date: July 11, 2020
Three boxers, including Commonwealth and Asian Games gold-winner Vikas Krishan, are facing a Sports Authority of India (SAI) investigation for allegedly violating COVID-19 quarantine norms by mingling with fellow athletes at the National Institute of Sports (NIS) in Patiala during their isolation period. "We are...
Read more