Indian women’s national team goalkeeper Aditi Chauhan, who has played for English club West Ham United FC, feels that there needs to be more representation from the top men’s leagues – ISL and I-League – in the Indian Women’s League (IWL).

“I hope that in the coming years we have more ISL and I-league teams putting in a women’s team in the IWL and everyone wants more competition, more players, more teams, more matches throughout the year,” she said during a chat with fans on the ApolloXSports Instagram page.

Expressing her desire for a longer duration for the top professional football league for women in the country, the shot stopper said, “Hopefully, the IWL will extend and will be for a longer period than just for a month.”

“Those are the things I feel will happen soon and that is the reason I feel the U-17 World Cup will play a major role in trying to accelerate this process,” she said on the role that the FIFA U-17 Women’s World Cup, which will be staged in India next year, will play.

Check out Ep 2 of #ChangingTracks – exclusive #IGLive sessions by ApolloXSports. Be all ears for @sha_o_na and @aditichauhan_official as they discuss the changing landscape for women in sports, how sports is helping build communities, and much more! Stay tuned to catch the next episode of Changing Tracks #ApolloXSports #GoTheDistance

“One of the things was the infrastructure development, getting participation and there was a point emphasizing creating more competitions, small-sided games like 3-a-side, 5-a-side, 6-a-side. I think those kind of games and creating tournaments at the competitive level will make a lot of difference,” added Aditi.

The India international who also has her own football academy for girls, says running the academy has been a completely new experience for her.

“It is a different kind of role that it is giving me various kinds of experiences off the field now. I am enjoying the journey. It is very different to what I have experienced on the field,” said the 27-year old.

“I think every field has its own challenges. We have to agree that like most of the other industries, the Indian football industry is also a predominantly male dominated industry.”

“So trying to get into that system, trying to make a contribution and helping in the development of women’s football or football in general is challenging, it comes with a lot of obstacles and obviously for me as a player, it’s been a complete transition,” she elaborated. 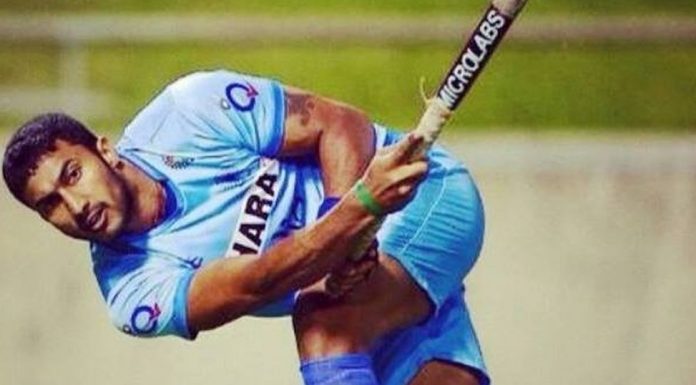 Team Bridge - Modified date: August 7, 2020
The Indian Men's Hockey Team must treat the next one year as a countdown to the Olympic Games in Tokyo feels former India drag flick specialist VR Raghunath who laid emphasis on importance of having the right mind set in their approach. "I think the...
Read more