Football: Minerva Punjab FC set to shut down its operations Former I-League champion Minerva Punjab FC is set to shut down its operations after the non-cooperation shown by the All Indian Football Federation (AIFF) towards them. Their owner Ranjit Bajaj has informed about the decision by a series of tweets on his official handle. The decision was taken just after the Odisha Sports Authority has denied them the permission to host their AFC Cup matches at the Kalinga Stadium in Bhubaneswar.

Even though the club has been asked to look for an alternative venue, Bajaj is not happy with the fact that the AIFF and FSDL in the particular matter which was the reason for the Odisha Sports Authority to change their decision. Apparently, the Kalinga Stadium will undergo renovation work after the ongoing Super Cup concludes at the venue.

We @minervapunjabfc cannot change venue now it’s too late & will be disqualified from @AFCCup / all permissions were given well in advance – please help??? @Naveen_Odisha @CMO_Odisha

Ranjit also specified that they will be disqualified from the AFC Cup if there is a change of venue. Minerva Punjab FC had earlier refused to play in the Super Cup along with seven other I-League clubs as a mark of protest against the bias shown by the AIFF against them. The Chandigarh-based team played its first AFC group stage match against Chennaiyin FC a couple of days ago.

They are scheduled to play against Dhaka Abahani in an away fixture on April 17, while their first home match will be against Manang Marshyangdi on May 1. Kalinga stadium was the front runner for hosting the match and they had also given permission before, but as per the latest development, the match could not be staged at the venue.

With a very heavy heart ? today I have decided that @minervapunjabfc will have to do what so many others have done/CHAMPIONS of @ILeagueOfficial for 2018-19 for SENIORS/Under 13/ under 15 /under 18 – SIX TITLES(4 years) 60 plus boys to various Indian teams is going to shut?

Minerva Punjab FC played exceptionally well and won the I-League last season. Not only that, Minerva’s academy produced a lot of promising talents which was beneficial for Indian football as a whole. This will be very disappointing if the team withdraws, it is going to be a big loss to Indian football. 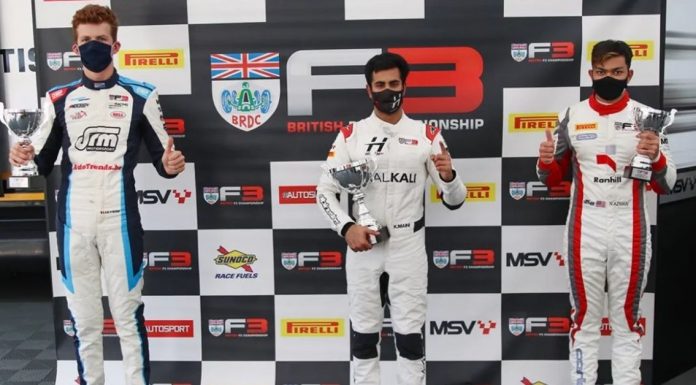