After Indian Super League (ISL) side Delhi Dynamos got rechristened as Odisha FC in August 2019 and moved its base to Bhubaneswar, the Delhi football fans were left stranded with no team to support in the national football pyramid.

The I-League 2nd Division had Delhi United but the team withdrew due to issues in funding while Indian Arrows also shifted from the Ambedkar Stadium to Tilak Maidan, Goa.

The annual invitational club tournament hosted by the Indian Army, Durand Cup which was by convention held in New Delhi also shifted to Kolkata in 2019.

With teams ceasing to exist and an important tournament moving out of the city there is hardly any incentive for the Delhi football fans. These fans were slowly amalgamating into a loyal fan base for Delhi Dynamos.

The association of the sport in Delhi, Football Delhi (FD) has now stepped up to involve the fans as much as possible in Delhi football.

Mr. Shaji Prabhakaran, President, Football Delhi announced on Twitter about a ‘opportunity for Football enthusiasts in Delhi to operate and manage a football club’.

Several football groups based in Delhi jumped in for the opportunity. The fan groups are signing Memorandums of Understandings (MoUs) with Football Delhi to take over the administration of the premium football clubs in the City for a period of 2 years which is extendable.

Manjappada, New Delhi (The Delhi based Kerala Blasters fans group) managed to finalise the first deal of the community-sharing model with Football Delhi and will be managing and running one of the most premium football clubs in Delhi, City FC.

City FC plays in the top division of the city and was the first football club of Indian Captain, Sunil Chhetri before he was picked up by Mohun Bagan at the age of 16.

Delhi Dynamos Ultras (The Ultras group of the now defunct side, Delhi Dynamos) are also in line to take over the management of one of the premium Delhi based Clubs in Delhi. The deal is supposed to be signed within a day or two.

Such involvement of the fans in running football clubs will surely up the ante of the Delhi-based clubs to stay more active on ground and have a direct connect with the people of the city. The involvement of the fans in administrating football clubs in the Capital will surely increase the football culture in the city and achieve far more reach to the people of the city than in the current scenario. 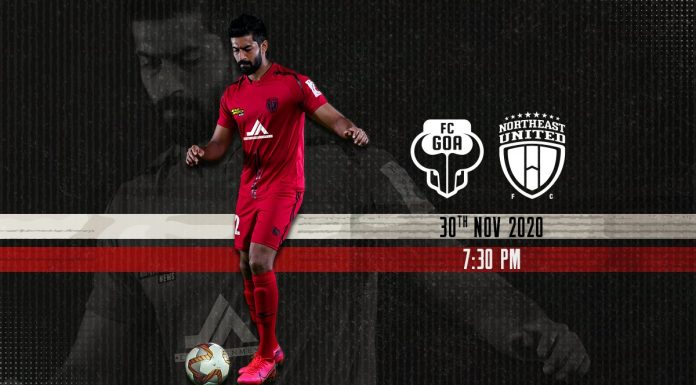