Following the sudden resignation of Alejandro Menendez after the 2-1 loss to Mohun Bagan in the Kolkata Derby, the Red and Golds have appointed Mario Rivera as their new boss.

The Kolkata Maidan stops for nobody and the same was proved once again today when East Bengal announced their new coach on Thursday morning. Following the sudden resignation of Alejandro Menendez after the 2-1 loss to Mohun Bagan in the Kolkata Derby, the Red and Golds have appointed Mario Rivera as their new boss.

Alejandro, who had engineered a double over their eternal rivals last season, had endured a torrid start to the new I-League campaign. The Derby was supposed to be his saving grace, but Eastbengal players put in lacklustre performances and let their boss down once again. However, it still came as a surprise when the former Real Madrid B coach handed his resignation on Monday citing “personal reasons”. Interestingly, on January 17th Alejandro’s assistant coach Josep Maria Ferre Ybaraz had resigned as well.

The Kolkata giants had been looking for a replacement since Monday and the names of former Bagan boss Karim Bencharifa and ex-Bengaluru FC manager Ashley Westwood had been doing the rounds. However, the club management has decided to appoint Rivera on the grounds that he spent last season as the assistant coach to Alejandro so he is well in tune with the players and the tactics that the Spaniard had put in place.

Rivera is expected to join the club in the second week of February, probably in time to oversee the fixture against Aizawl FC as he is yet to apply for his visa. Eastbengals’ next 2 matches against Chennai City and Indian Arrows will have Bastab Roy in charge of the team. 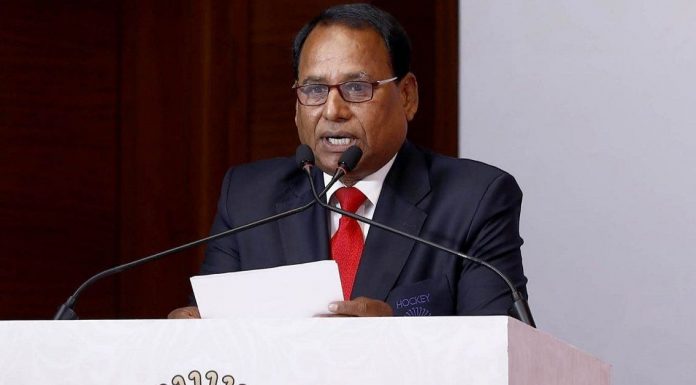 Press Trust of India - Modified date: July 14, 2020
Former Hockey India President Mohd. Mushtaq Ahmad, who resigned after his election was declared violative of the national sports code by the sports ministry, on Tuesday said the "belated decision smells (of) bad intention" as other violators have not been penalised. He also expressed...
Read more