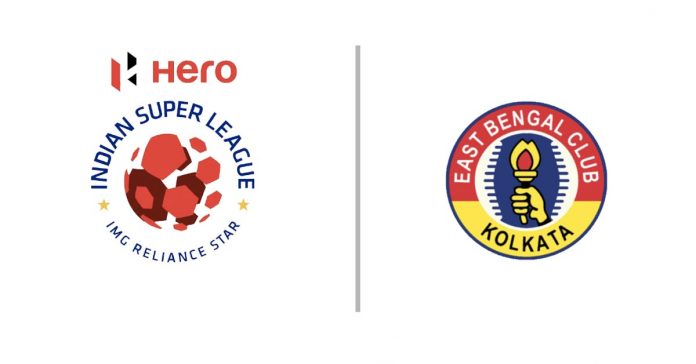 East Bengal FC, backed by multiple sponsors, are likely to participate in the Indian Super League (ISL) from the upcoming season, The Bridge understands.

East Bengal’s long-time desire to join the ISL is not a secret anymore. They had picked up bidding documents back in 2017 as well but had to back out because of lack of sponsors. Ever since Mohun Bagan tied up with ATK FC to join the ISL, which would be deemed as the country’s top flight from the next season, the pressure has been on the club management.

As reported by us, the club has been in talks with potential sponsors, including American consumer goods company Procter and Gamble. For a few weeks now, they have been building up quite a hype by signing player after player and finally, if all goes well, the fans will have something to cheer.

After a largely unconvincing season, @eastbengalfc fans have something to celebrate as the club makes headway towards playing in the ISL next season.https://t.co/uIF7IxR8cI

It has also been learnt that RoundGlass Punjab FC are keen on entering the ISL and have held talks with the authorities.

When the roadmap for the future of Indian football was laid out after the meeting between the Asian Football Confederation (AFC) and the All India Football Association (AIFF) back in the October last year, it was decided that two clubs would be offered an entry by the end of 2020-21 season.

Now, however, it seems that the plan has been fast tracked and we might see the league expanding to 12 teams as early as the next season. Football Sports Development Ltd (FSDL) held a meeting with AIFF on Wednesday wherein they discussed several things. The possible addition of two new teams was certainly on the agenda.

According to our sources, potential new parties (like East Bengal) will be allowed to pick up the bid documents to enter the league. Among other things discussed in the meeting were the impact of Covid-19, how to go about the commencement of the 2020-21 season and a possible window for a knockout tournament.

The upcoming season is likely to be pushed back to at least end-November-December, as the world recovers from the effects of the pandemic. If required, some matches might be played behind closed doors. The Bridge Desk - Modified date: September 23, 2020
With less than two months to go for the new season of the Indian Super League (ISL) in Goa, teams were supposed to reach various parts of the host state between 25th and 30th September and enter a bio-secure bubble as part of their...
Read more