Kalinga stadium in Bhubaneshwar has been finalized to host FIFA World Cup qualifiers against Qatar on 6 March.

The group E match had a lot of other places in contention as reported by Sportstar including Ahmedabad, Bengaluru, Kochi and Kolkata but Kalinga was selected as the venue after the All India Football Federation(AIFF) officials met the coach of the Indian team Igor Stimac.

“We have awarded the match to Bhubaneswar,” AIFF general secretary Kushal Das told Sportstar. “This is a place which has promoted football and the coach also wanted to play here.”

This has also come as a surprise because in January, Chennaiyin FC coach, Owen Coyle was so dissatisfied with the field that he suggested to stop conducting ISL matches in the home ground of Odisha FC.

Odisha boss Josep Gombau also admitted that the pitch conditions weren’t of the highest quality. Das said, “There will be a remedial measure. We will have a meeting with the Odisha government after 2 February to address the matter.” 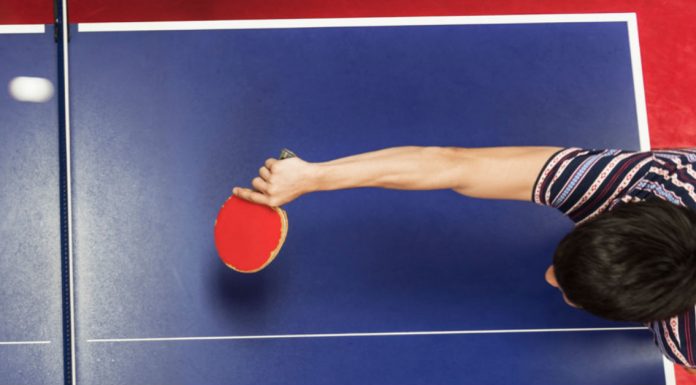 Press Trust of India - Modified date: March 31, 2020
TTFI president and Deputy Chief Minister of Haryana Dushyant Chautala has also committed to a substantial sum which will be sent by the federation to the PM’s Relief Fund in due course of time, the statement added.
Read more