The All India Football Federation (AIFF) announced the full squad for the Indian women’s national team ahead of their friendly matches against Vietnam. The release of names for the squad was much awaited due to the several controversies dotting the women’s football circuit.

Surprisingly, the second-highest goalscorer of the National Women’s Championships, Kamala Devi, was left out of the team headed for Vietnam. Along with Kamala, Indian Women’s League (IWL) winning team member, Indumathi Kathiresan from Sethu FC was also not included in the squad.

There are several controversies skirting the two players who have been left out by AIFF from the national team. Kamala Devi has been in the news for quite some time owing to the Manipuri’s vehement protest over differences with head coach Maymol Rocky and assistant coach Chaoba Devi. Kamala Devi, along with seven other north-eastern players, had raised their voices in protest against the coaches over this.

Kamala played an all-important role in the Nationals that was held in Pasighat, Arunanchal Pradesh last month scoring 20 goals in the tournament. Among the protestors, Bala Devi and Panthoi Chanu, however, have been included in the squad. The rest — Kamala, Kshetrimayum, Margaret Devi, Kashmina MS, Umapati Devi and Ranjibala Devi — still await inclusion.

Kamala Devi isn’t one to apologise and ask to be included in the team. She believes that if the AIFF summons her based on her merit, she would be willing to talk to them and sort things out.

The fate has been spelt differently for Indumathi Kathiresan who has been detained by her employers from playing football in the state or the country. An employee of the Tamil Nadu Police, Kathiresan has to sit out the FIFA Friendlies owing to such restrictions.

Scheduled to be held on November 3 and November 6, the Indian squad is currently at a national camp preparing for the upcoming matches.

Here is the full squad announced by the AIFF:

The INOX group will be the official sponsor of the Indian team for the rescheduled Tokyo Olympics, the Indian Olympic Association (IOA) announced on...
Read more
Football

Sudeva FC will become the first ever football club from Delhi to play in the I-League as the All India Football Federation (AIFF) on...
Read more
133,037FansLike
12,833FollowersFollow
7,423FollowersFollow 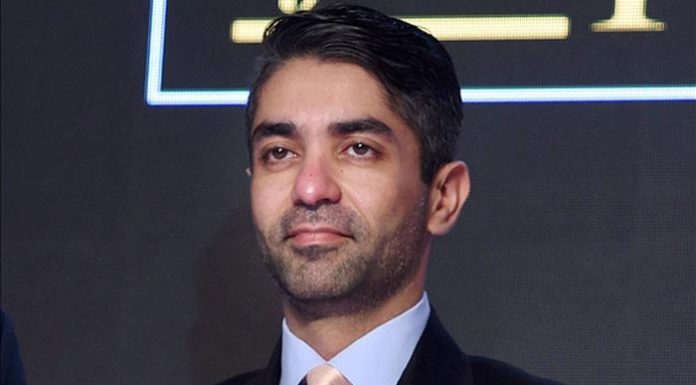