The Indian football team’s performance on Tuesday night against Qatar in their own backyard in Doha was one of the best from the Blue Tigers we have seen in a while. Not only that, but it was also the national team’s best result since they beat Cameroon in the 2012 Nehru Cup.

The Gurpreet Singh Sandhu-led side became the first Asian side to avoid a defeat and only the fourth team (after Brazil, Argentina and Colombia) in the World to walk with a clean sheet against Qatar. Bear in mind Qatar, the hosts of the 2022 FIFA World Cup, are the reigning AFC Asian Cup champions and are 41 places ahead of India in the FIFA Rankings.

Indeed, it was only a goalless draw. But that it came after India had suffered a 1-2 defeat at the hands of Oman despite leading until 80 minutes at home in the previous game makes Tuesday’s performance all the more impressive.

A renewed sense of self-belief

A big reason behind this much-improved performance by the Indian football team is undoubtedly Igor Stimac. Ever since taking over the reins, the Croatian has instilled a renewed sense of self-belief in the squad, something that was missing before.

The manner in which the likes of Gurpreet, Sandesh Jhingan, Sahal Abdul Samad and everyone else approached the game despite missing the services of captain Sunil Chhetri and Ashique Kuruniyan was highly pleasing, to say the least.

Qatar was pressing high all through the game and attacked time and again but the Indian players put on a gritty display. They tried and succeeded in building from the back and counter-attacking and won hearts with their fearless attitude.

Even in the Oman match, we saw that the Blue Tigers were not afraid to go on the attack. In fact, most of the play was happening in Oman’s half and everything was going India’s way.

It seemed that the players were confident in their abilities, they were not worried about the big names in their opposition. They focussed on defending strongly as a unit, a job they did quite well.

Stimac’s impact most profound on Gurpreet

While people will talk about the confident gameplay, the new-found affinity towards keeping the ball on the ground and whatnot, the impact that Stimac has had on Gurpreet cannot be ignored.

If anything, the Croatian’s changes have had the most profound impact on the Indian custodian than anyone else in the squad.

Before Stimac arrived, the general perception was that India were a long ball team where the goalkeeper’s main job was to kick it long to the forward’s chest. Being a tall goalie, Gurpeet’s goalkicks and dropkicks are quite effective and the long punt came to use quite often.

However, under Stimac, things have changed. Now the emphasis is on keeping the ball moving in the back and trying to build from there. The two centre-backs are moving in such a manner that they are always free to receive a pass from the goalkeeper.

Invariably, the onus is now on Gurpreet to not just heave his boot but find one of the two centre backs. If you look back at the Oman game, you’ll see that Gurpreet took just two long kicks. And, every time the Bengaluru FC man resorted to punting the ball long against Qatar, Stimac’s displeasure on the touchline was evident.

Since Stimac has taken charge, we have seen a number of changes in the Indian squad. Players like Rahul Bheke, Sahal Abdul Samad, Amarjit Kiyam, Brandon Fernandes, Narender Gahlot, Adil Khan, Anirudh Thapa, Manvir Singh have all blossomed under the new gaffer.

The likes of Michael Soosairaj, Jobby Justin,  Nikhil Poojary have also been brought into the squad on the back of strong domestic seasons.

These new players are technically more sound, something which has had a rub-off effect on the rest of the squad thereby elevating the overall level.

The addition of an Anirudh Thapa, who is very good at holding the ball, or a Sahal, who is superb on the ball, has given the much-needed stability and balance to the squad. Because of their presence, the defence has become more solid while at the same time, the attack has become more potent.

Indeed, under Stephen Constantine, the Men in Blue climbed the ladder rapidly — the prudent style of play definitely helping. But now, the need of the hour is Stimac’s confident, sure style of play. Maybe it’s too early, but the Croatian’s impact promises to establish India as a footballing nation of repute on the continent. 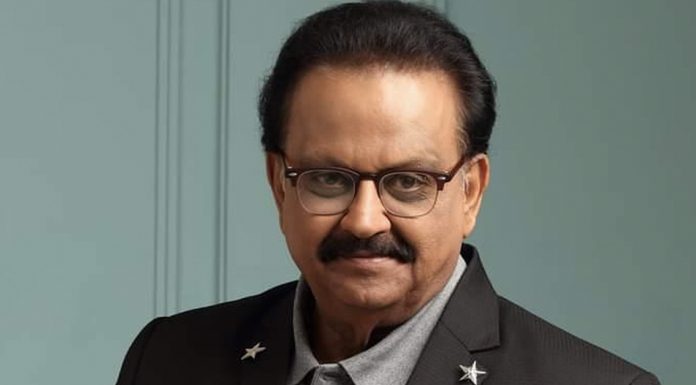