Home Winter Olympics 2018: Shiva Keshavan relies on experience to deal with the...
Featured

Winter Olympics 2018: Shiva Keshavan relies on experience to deal with the pressure 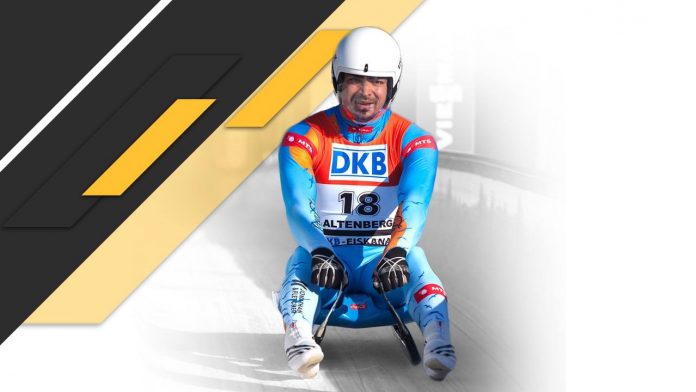 India is all set to shine at the Winter Olympics which will flag off on the 9th of February in PyeongChang, South Korea. Though India’s contingent this time round is set for a decrease, as only two athletes have qualified for the multi-sport games in South Korea, the duo is definitely going to make it big there.

Shiva Keshavan, who is India’s winter sports icon, having represented the country in five previous Winter Games so far, is set to make it to yet another Winter Olympics to participate in luge. Joining Keshavan will be cross-country skier Jagdish Singh, to make up the two-man contingent, a Winter Games Federation of India (WGFI) official has confirmed to the media. Being a predominantly summer-sports dominated country, India has not seen big contingents grace the Winter Olympics over the years, much unlike the other games like the Summer Olympics or the Asian or Commonwealth Games. Shiva Keshavan is on the threshold of making history, as he will represent India in an Olympic games for the sixth time in his career. The only other Indian athlete to have represented the country in as many Olympics is Indian tennis ace Leander Paes. The first time that Keshavan represented India at the Winter Games was almost 16 years ago at the 1998 Games in Nagano, Japan. Since then, he has gone on to represent the nation at the 2002, 2006, 2010, and the 2014 games. Meanwhile, Jagdish Singh will be representing India in his first ever Winter Olympics at PyeongChang Olympics. When Keshavan was India’s only representative at the 1998 and 2002 Olympics, he was joined by the likes of Neha Ahuja and Hira Lal (alpine skiing), and Bahadur Gupta (cross-country skiing) at the 2006 Games in Turin, Italy. Last time round, at the Sochi Winter Olympics, India was represented by the likes of Himanshu Thakur (alpine skiing), Nadeem Iqbal (cross-country skiing), and Keshavan. Himanshu Thakur came close to qualifying for the 2018 games, having registered scores below 140 in four different Olympic qualifying events. However, he needed one more below-140 score to qualify, which he failed to do, after an event in Iceland was called off due to poor weather.

Over a telephonic interview with The Bridge, Keshavan told, ‘I am looking forward to the games to make the best foot forward. There is a lot of pressure, but with experience I’ve learned to deal with the pressure.’

He continued to say, ‘I am looking at it more from the perspective of gaining the best of my experience probably.’ With just 2 weeks to go before the Games begin, the sportsman is all set to mark his best foot at the games.

When asked about his preparations, he told The Bridge, ‘Well, there have been many ups and downs. I have had injuries-hair line fractures in my right hand. But with good physiotherapists to aid, the injuries have been healing quickly, and I think it’ll all be completely healed by the time the Winter Olympics begin.’ He added, ‘So, the opening ceremony is scheduled for the 9th of February and my event will be on the 10th and 11th of February. The official training would begin on the 6th of February. So with hardly 10 days in hand, I’ve been training myself as well as dealing with the equipments which have to dealt with careful ease.’

Two days ago, the Times of India read, ‘India’s only luger Shiva Keshavan got a shot in the arm as the sports ministry announced a sum of Rs 20 lakh for his training ahead of the Pyeongchang Games. Keshavan has got the funding under the Target Olympic Podium scheme of the sports ministry for the Games that begin from February 9 in South Korea.’

Earlier, before the Sochi Winter Games, the luger had to rely on crowd funding. But now with the support coming from the Sports Ministry, Keshavan is happy to show his gratitude for the support. He told The Bridge, “The financial support from the ministry is a significantly new step, especially since this is the first time an athlete from winter sports has been included in the TOP scheme.”  Keshavan had got the funds for the Sochi games too, but by the time he had received the money, the Games were already over.

He added, “I would like to thank the government for their support as well as my sponsors for making a significant contribution to my effort to represent India.”  Sports minister, Rajyavardhan Singh Rathore said that Shiva is a pioneer for India in Winter Games and his efforts needs to be supported. Rathore had told the Times of India, ‘He is a pioneer for our country in Winter Games. As a country, we need to draw our attention towards performing at the Winter Games too. We have been focusing on participating in the Summer Olympics since many years now, but we also need to focus on participating in the Winter Games. Our aim is to attract participants towards the Winter sports,”

Keshavan told The Bridge, ‘I am very happy with the supporting that the Sports Ministry has lend me under the leadership of Olympian Rajyavardhan Singh Rathore. Being an Olympian himself, the Sports Minister definitely understands the need for such a financial support for the winter games which are not as recognised as the other well recognised sports.’ He added, ‘This is a good start by the ministry to support such sort of sports. I am looking forward to seeing better recognition and development of such sports.’ He said that apart from the ministry people too can put in their efforts to make Indian winter sports arena much more acknowledged.

He told The Bridge, ‘A 15 member squad is coming to watch my event. They have been given free tickets, etc by my sponsors. Apart from them, many of my friends and supporters will also be there to watch the game. So, there’s definitely about 50 people who are just coming to support me.’ He said that people’s support is very important to improve the face value of any sport for that matter.

Given this time the winter Olympics is happening in Asia, Keshavan expects better fan audience from the nation which can in turn lead to better development and awareness of such less heard arena of Indian sports.

Here we take a look at how the postponement of the 2020 Olympic Games may have impacted the world of sports.
Read more
129,235FansLike
11,358FollowersFollow
6,934FollowersFollow 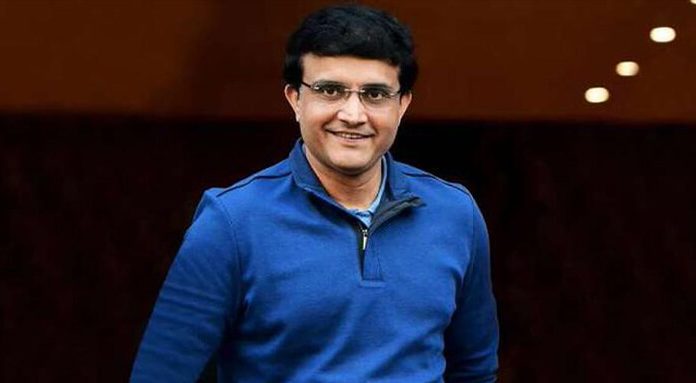 The Bridge Desk - Modified date: March 26, 2020
Eden Gardens is ready to open its indoor facility and the players dormitory to the West Bengal government to create a temporary medical facility to combat the COVID-19 pandemic, BCCI chief Sourav Ganguly said on Tuesday. Earlier, an indoor stadium in Howrah was converted into...
Read more