Relief and happiness for Sanjita Chanu after provisional suspension is revoked 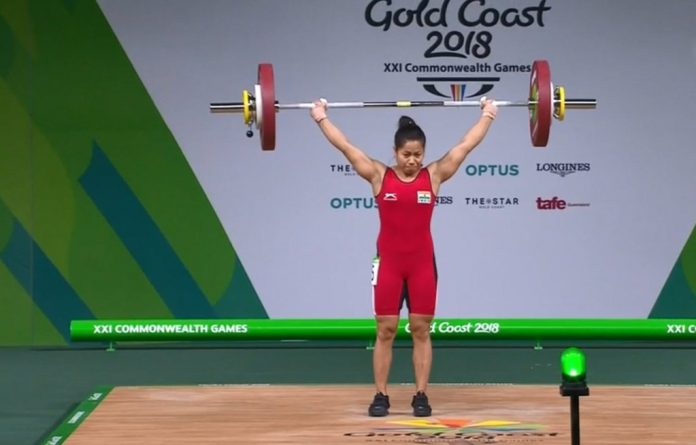 The multiple Commonwealth Gold winning weightlifter Sanjita Chanu of Manipur whose provisional suspension has been revoked by the International Weightlifting Federation (IWF) has expressed her happiness and vowed to work even harder.

The IWF put a provisional suspension on Chanu in May last year after she was tested positive for a banned anabolic steroid.

After withdrawing the ban, the IWF’s legal counsel Dr Eva Nyirfa has notified of this decision in a letter addressed to the Indian Weightlifting Federation (IWLF).

“I can’t tell you how happy and relieved I am today. I can now focus on the sport again. I am thankful to everyone who backed me in this fight. Now I can start training seriously,” Chanu was quoted as saying by The Tribune.

The sports fraternity has also welcomed the decision of the IWF.

“I happened to meet her during the Gold Coast Games and you know seeing the kind of dedication and hard work she puts into the game, I don’t think she can get involved in stuff like those to enhance her performance. I remember she was injured but she did it in style by 84kg snatch and 108 kg clean and jerk with a combined effort of 192 kg which is a games record,” Prarthana told The Bridge.

Prarthana also said that sports enthusiasts and even journalists look up to the individuals like Chanu and Mary Kom from the northeast India who have time and again proved their excellence.

In the Gold Coast Games last year, the 25 year old had won Gold in the 53 kg category though she was injured. She got only 20-day time for the preparation and clinched gold in style.

“I’m happy to have won the gold. This is my second gold. This time it’s not that tough. I was little down after injury but the doctors and physio have worked and made me fit to be able to achieve the feat. I had only 20 days to prepare. I was little worried thinking if I could do it. But finally, yes, I’m glad I did it,” Sanjita had said. 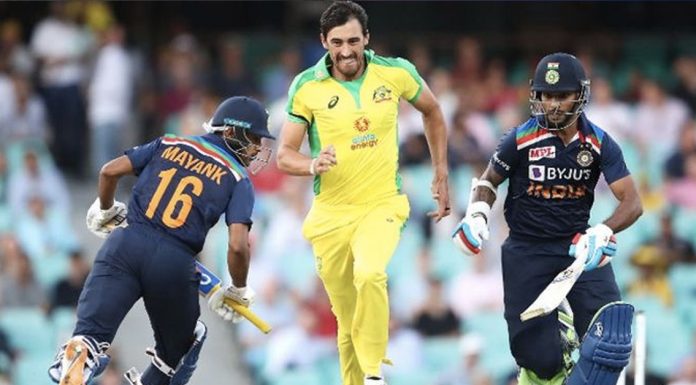