Our pick to win the Hockey World Cup-Australia

While the European teams are expected to dominate the World Cup, our money is on defending champions Australia who despite losing some of their key players due to retirement, continue to go on strong. Australia’s form in tournaments played in 2018 has been near perfect. Apart from the final’s loss against Argentina in Darwin’s hockey tournament, Australia has won Gold in Commonwealth Games and Champions Trophy. Recently concluded Australian Hockey League also gave good match practice to Australian players with Dylan Wotherspoon scoring a hat-trick in the finals for his team Queensland Blades with Daniel Beale scoring two goals. Striker Blake Govers also scored a goal in the finals but ended up on the losing side. Blake Govers was a top goal scorer of AHL scoring 11 goals, and his performance will be a considerable boost to the Australian team in defending their World Cup crown.

As mentioned earlier, Australia has lost a couple of good players like Mark Knowles and Kieran Govers to retirement, but despite that, the team is rich in experience and skill sets. Co-captain Eddie Ockenden has played more than 300 games for Australia, and his experience will be advantageous. Aran Zalewski is the other captain of the side. 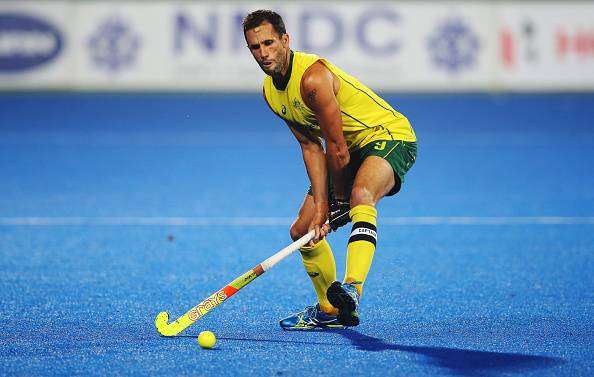 Australia is well known in the hockey circles for their ruthless attacking and physical play along with conditioning that allows them to play with full throttle for entire 60 minutes. These qualities make Australia a superior side when compared to other international teams.

Right from the word go, you can see Australia on attack and trying to choke the opposition to make mistakes, and once Australia gains momentum, it is challenging to stop the team.

Australia’s aura of invincibility is on the wane from the last couple of years with other teams taking them to the wire, but the fact remains that Australia still is the team to beat in the World Cup.