Joy Bhattacharjya, the CEO of Pro Volleyball League and Sports Producer with over 25 years of experience, in his essay “Growth of a Sunrise Industry” takes us through the development of sports coverage, sponsorship and sports education in India. Here’s an excerpt from the piece:

One of the real success stories in Indian sport has been the coverage of sport. The early sports magazines, such as Sportsweek and Sportsworld, and the newspapers had a small core of sports reporters who fought for the right to cover events. Sport was not a glamour beat and not really considered big news. That started to change in the early nineties, and news television brought in a whole new wave of reporters and presenters. The ‘democratization’ of sports news had its own issues. The old guard of print mostly regarded the sports television fraternity as upstarts who did not really know the game well and lived from sound bite to sound bite, while the new wave thought that the old print school had been stuck in the same writing style for decades. In effect, they both did each other a favour. Print writing became younger and fresher, and a lot of the television journalists made a genuine effort to learn more about the game. The Internet just added to the mix, allowing a huge cross-section of sports lovers the opportunity to write on the side, hone their skills and even cover events that traditional print and television did not have the bandwidth to cover.

The real story in the last few years has been the quality of coverage outside the banner sports of cricket and football. The 2018 Commonwealth and Asian Games coverage was outstanding. The doyens of Indian sports journalism have smoothly passed the baton to the next wave of writers, and this is the one area of Indian sport that seems to be in very good hands.

One of the other success stories in the last few years has been the sponsorship puzzle. Since the days of Worldtel and Sachin in the mid-nineties, the top Indian cricketers have had lucrative opportunities. However, the real change has manifested in the other sports. Starting with Saina Nehwal and Sania Mirza, and now with P.V. Sindhu and Pankaj Advani, identifying and positioning sportspersons and events, as also finding fits with specific brands, has made the entire sponsorship market less top-heavy. And while cricket still generates the highest rates, there are many sportspersons and leagues that are now able to command a decent value in the market. Player agency and league sponsorship are two of the fastest-growing parts of the sporting profession, and while there is still a lot of trial and error, there is far more structure and method than ever before.

I grew up in the eighties, the second generation of a country that had a glorious and inspiring freedom movement, and then a rude awakening to starting off as a third-world nation. Our grandparents had dreams of building a great India, but most of our parents just wanted us to have a steady job and, if possible, a green card. For the vast middle-class majority, sport was regarded as a distraction from the essential business of clearing entrance examinations. If it’s any consolation, that’s no longer as prevalent as before, and many of my generation have got over the obsession surrounding the three or four chosen ‘safe’ professions. It’s much easier today to project sport as a profession to a parent. I know of NASDAQ-listed CEOs whose children are working their way towards their dreams of becoming professional sportsmen, and surgeons who are delighted that their son wants to become a trainer.

The real challenge is that the compensation in the sports industry has just not kept pace with the level of interest. There are a few reasons for this. The first is that sport was considered a ‘volunteer’ event, something bureaucrats and army officers or royalty did in their spare time. It was not regarded as a proper job. And even when the stakes became much higher, as in cricket, most important posts were ‘honorary’, which also meant that no one actually could be held accountable for their actions, no matter how huge the perks were on the side. This continues to be a huge issue, especially in the federations.

The other sad truth is that, with a lot of people really keen to enter the industry, it’s easy to pay peanuts and keep a revolving-door policy of fresh recruits who could be replaced whenever they demanded more. This is a fairly prevalent trend.

Another reason is that it’s not possible to keep paying well if the returns are not coming in. And right now, most of Indian sport is in investment mode. The few areas in the industry where professionals are being paid are areas such as broadcast, where there are revenue streams and an established professional structure in place.

There are, on average, 150 students who take media and sport as an elective at one of the IIMs. Even if a quarter are keen on making this a profession, there is simply no place for them to make a living, even at a 50 per cent pay cut compared to a standard job. Indian sport is at that stage where public enthusiasm and interest is waiting for the industry to catch up. It’s about time.

(The book is available for purchase on Amazon here.) 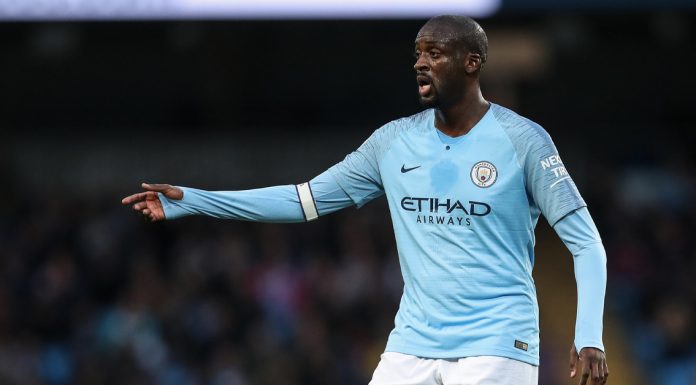