Injuries have deprived India from fielding its best team for the World Cup but despite that Indian hockey fans have huge expectations from the side and are hoping that this young team can add another medal to its rich history.

Due to some missing out due to injuries, other Indian players will have to bear an extra weight on their shoulders as they face World’s best hockey teams in the World Cup. Akashdeep’s vast international experience should help the Indian team in creating goal-scoring opportunities for the likes of Dilpreet and Mandeep in addition to scoring some crucial goals that define him. The Indian team heavily relies on his forwards to score goals, and Akashdeep Singh’s performance will be essential for India’s medal dreams. 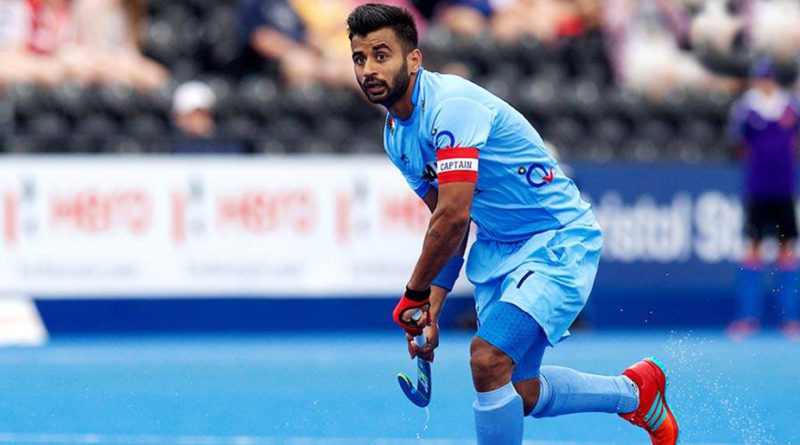 No one, and we mean no one, in the Indian team is as important as captain Manpreet Singh. In focus in the last couple of years due to his all-round abilities, Manpreet Singh’s performance in the World Cup will directly affect India’s chances.

Since the retirement of Sardar Singh and the presence of the young, inexperienced midfield for the World Cup, Manpreet Singh will have to play out of his skin clocking more minutes than any other Indian player if the team is to build a challenge for the tourney. Also, with the absence of any other playmaker, Manpreet Singh will also have to don that hat and deliver. Returning after another injury, Birendra Lakra’s rich experience in defence will play a crucial role in the team’s chances for the World Cup. With Rupinder Pal not in the squad, Lakra, Surender and Harmanpreet are India’s essential players for defense.

Indian defense has done relatively well in the last few years, and Birendra Lakra has played a pivotal role in keeping opposition strikers from scoring. Also, being the most experienced defender of the Indian team, Lakra has to hit the top form as soon as the World Cup starts. 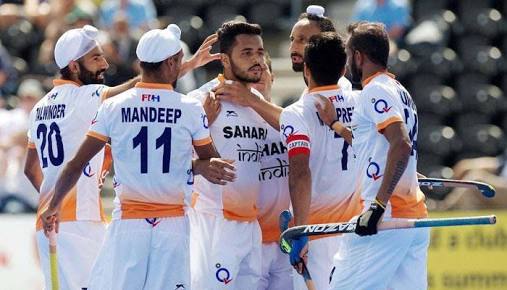 With Rupinder Pal Singh missing out on the squad, there will be extra pressure on Harmanpreet to deliver in the World Cup. Indian team has two other penalty corner experts in the squad- Varun Kumar and Amit Rohidas, but Harmanpreet Singh is the go-to man when it comes to penalty corners.

With his tendency to play up front with the midfield, Harmanpreet might have to give that up and spend some more time doing defensive duties. We never thought a day would come when people would question Sreejesh over his performance, but the fact is, his performance has gone a notch down from what is desired. Despite a dip in his performance, Sreejesh remains India’s best goalkeeper and the last defense against the opposition.

Opposition teams have found a chink in his shining armour, his right, and Sreejesh will have to make sure that he does not leak goals through his weak side.

Sreejesh has been a big match player for India, helping India win some great matches, and once again India hopes that Sreejesh will be the guy to help India in winning.