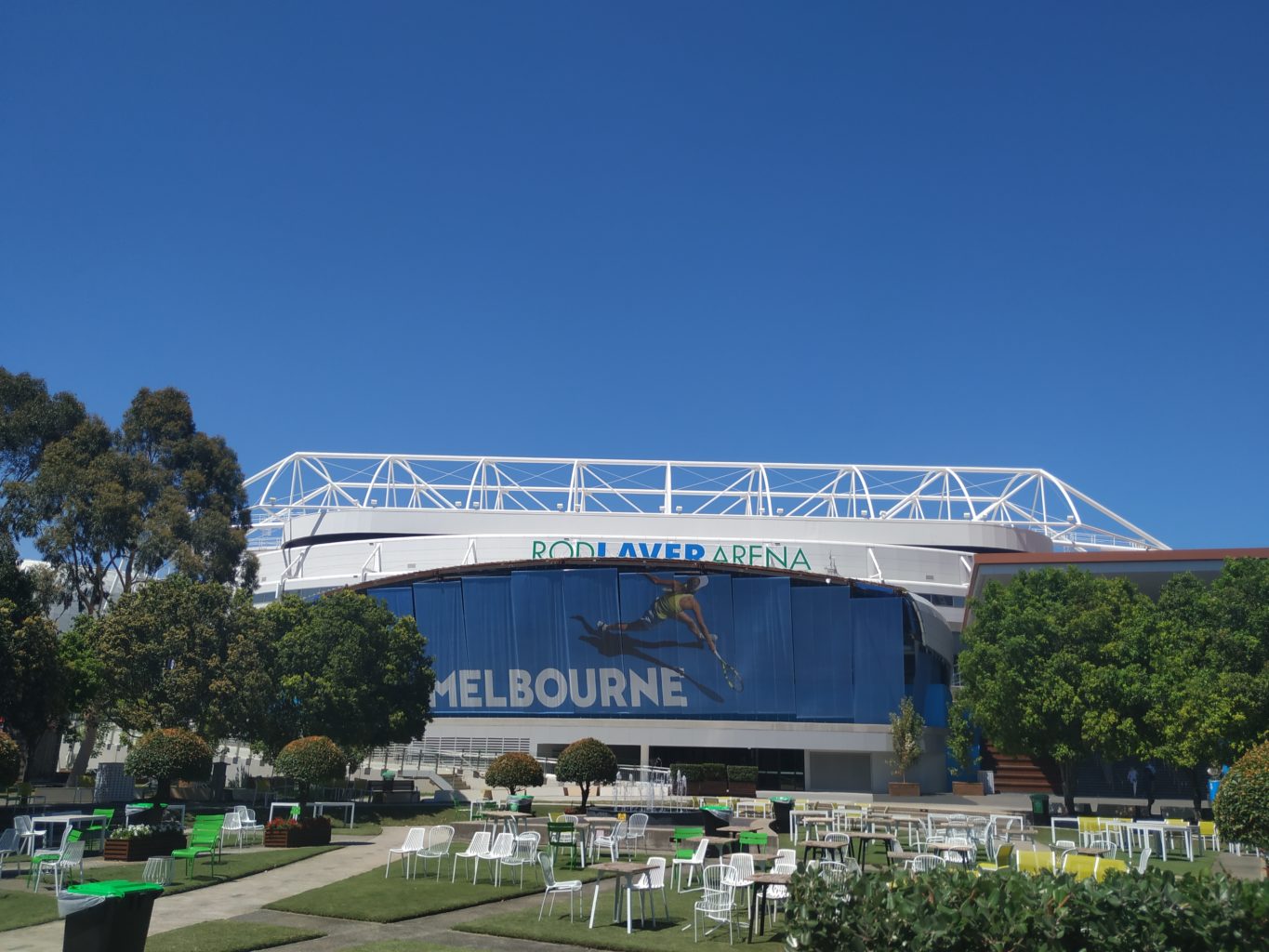 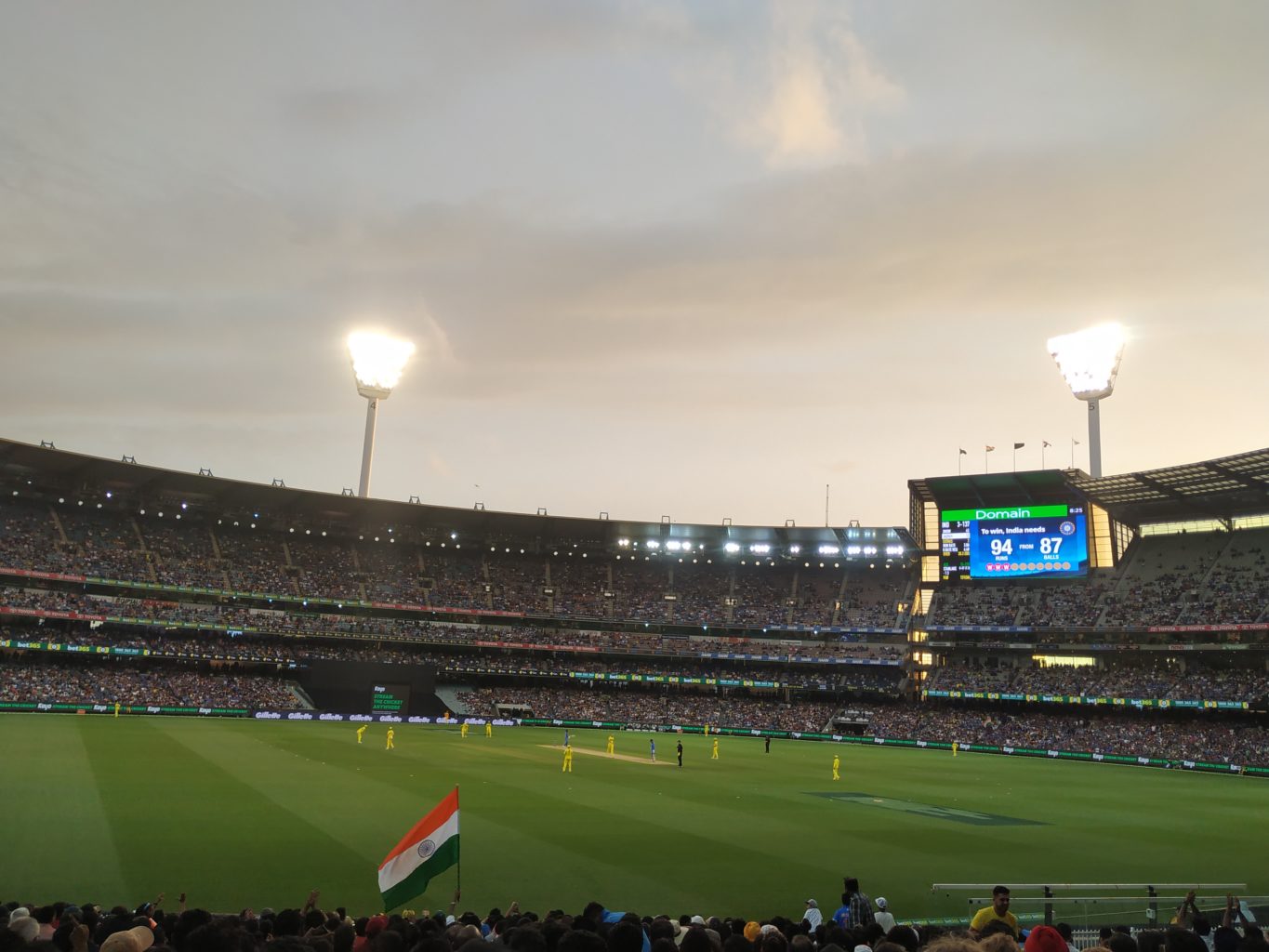 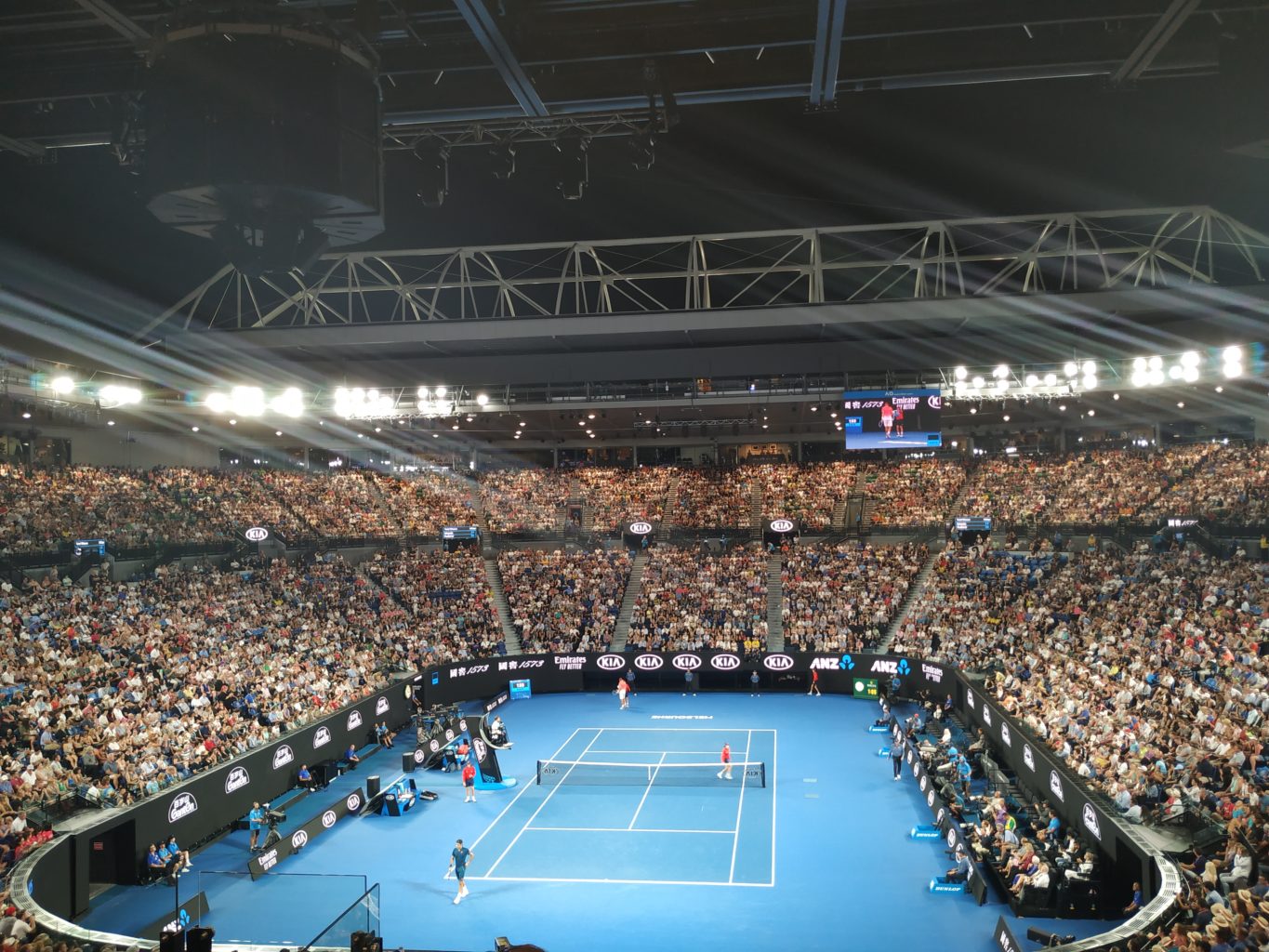 With the cricket saga coming to an end, and pockets becoming too shallow for tennis, the journey of the sports fan in me finally had to call it a day. Almost a month since the happiest week of my life, the memory that remains clear as day, is not of watching Roger Federer take the centre court or MS Dhoni’s boundaries. But it is the moment when we trooped out of the MCG-RLA area when all of it hit me. Australian Open may be the happiest slam, but Melbourne in January is probably the happiest city to be in.
Australian Open Indians in Australia Melbourne MS Dhoni Sports Fans
Latest Videos
Next Story
Similar Posts
X
X