31 days of high-quality football, breath-taking moments, emotions flowing out, controversies here and there, the hangover of the 2018 FIFA World Cup is still not over. After all, it’s the greatest sporting spectacle on Earth. But besides that, numerous sporting events also occurred simultaneously, which were caught offside. But if you missed it from your spot, do not worry! Here is a compilation of 31 events which you missed during the 31-day football fest in Russia: Young paddler Ayhika Mukherjee pulled up a rather unexpected upset during the 2018 Ultimate Table Tennis by defeating World No. 20, Lee Ho Ching. Representing the RP-SG Mavericks, the player from West Bengal gave her team the lead while another young prospect Manav Thakkar made it all squares for Empowerji Challengers. He had the better of China-born Ukrainian opponent Kou Lei, who was also the World No. 33. Although the shooter failed to make a cut for the upcoming 2018 Asian Games, she grabbed the pole position in the junior and women’s 10m air rifle event in the 18th Kumar Surendra Singh shooting championship. Indian eves produced a memorable performance as Captain Rani Rampal and Gurjit Kaur scored a couple of goals each to thrash Spain 4-1 and level the tour in the European nation at 2-2. Amidst much turmoil revolving the selection process, former World No.1 Heena Sidhu stormed her way to finish at the top of the standings in the women’s 10m air rifle event in the fifth selection trials held at the Dr Karni Singh shooting range in Tughlakabad.

Congratulations to Srikanth Kidambi for winning the Sportsperson of the Year at #SOTY18! The award is being presented by Mr. Ajay Khanna from Herbalife Nutrition, Mr. Vivek Pareek and Col. Rajyavardhan Rathore, Minister of Sports. #KidambiSrikanth #SportspersonOfTheYear #Herbalife #HerbalifeNutrition

After a Gold medal won the 2018 Commonwealth Games in the mixed team event and also numerous notable performances in the past few years, he was adjourned as the ‘Sportsman of the Year 2017’ by the Sports Illustrated Indian magazine. Chennai-based chess player R. Praggnanandhaa completed technical formalities to become the youngest Indian grandmaster at the age of 12 years and 9 months. He became the second youngest ever in the world just behind Sergey Karjakin who still holds the record, who took three months less to achieve the feat. June 25: Elavenil adds to the Tally Five athletes, including top sprinter Dutee Chand of Odisha, breached the qualifying marks in their respective events at the 58th National Inter-State Senior Athletics Championships began with a bang in Guwahati on 26 June. Sprinter Jinson Johnson broke the national record in the 800m event which was previously held by Sriram Singh for 42 long years! Clocking an impressive timing of 1:45:65 seconds, Jinson grabbed the Gold medal at the 58th National Inter-State Senior Athletics Championships in Guwahati.

Nina Venkatesh of Karnataka managed to script her name in the record books by breaking a 13-year old record, clocking 29.48 seconds in Group II girls 50m butterfly event at the National junior and sub-junior swimming championships. Dutee Chand surpassed her own national record in the Women’s 100m event at the 58th National Inter-State Senior Athletics Championships in Guwahati. Top Indian paddler Manika Batra steered her team Dabang Smashers to its maiden Ultimate Table Tennis title, having the better of defending champions Falcons TTC in the final at the Netaji Indoor Stadium in Kolkata. After a satisfactory performance throughout and a hard-fought final, the Indian Hockey team fell short of eventual winner Australia by losing 1-3 in a shootout during the Hockey Champions Trophy in Breda. 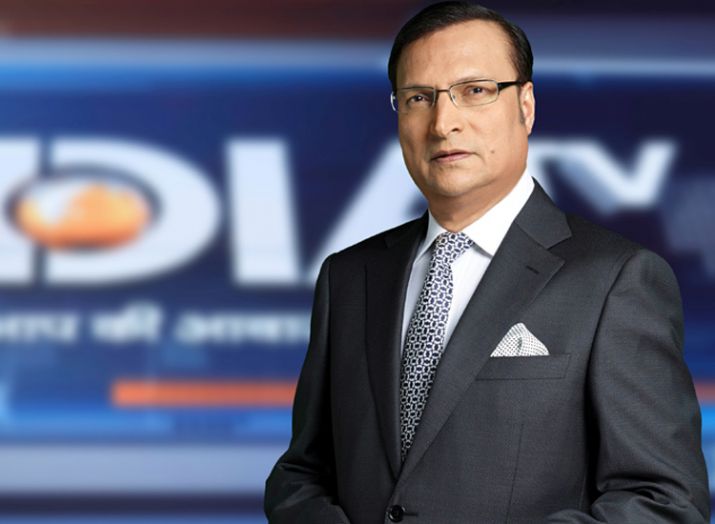 Against all odds, renowned journalist Rajat Sharma was elected as the President of Delhi and District Cricket Association after acquiring 54.40 per cent of the total votes cast. 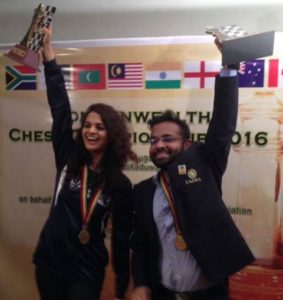 Karthikeyan and Tania Sachdev made the nation proud by winning the Commonwealth Chess Championships.

Shuttler HS Prannoy produced a breathtaking performance by stunning the legendary Lin Dan of China in the first round of the Indonesia Open. 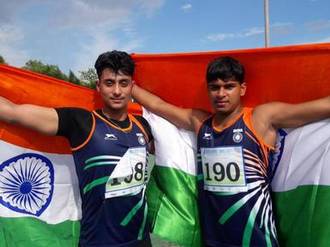 Former Olympic medallist Sushil Kumar lost his first bout in more than 4 years when he was shown the door at the Tbilisi Grand Prix by Polish grappler Andrzej Piotr Sokalski 8-4 in the 74 kg category in Georgia. Wrestler Bajranj Punia outplayed Iranian Mehran Nasiri to emerge victorious in the final of the Men’s 65 kg category during the Tbilisi Grand Prix, in Georgia. 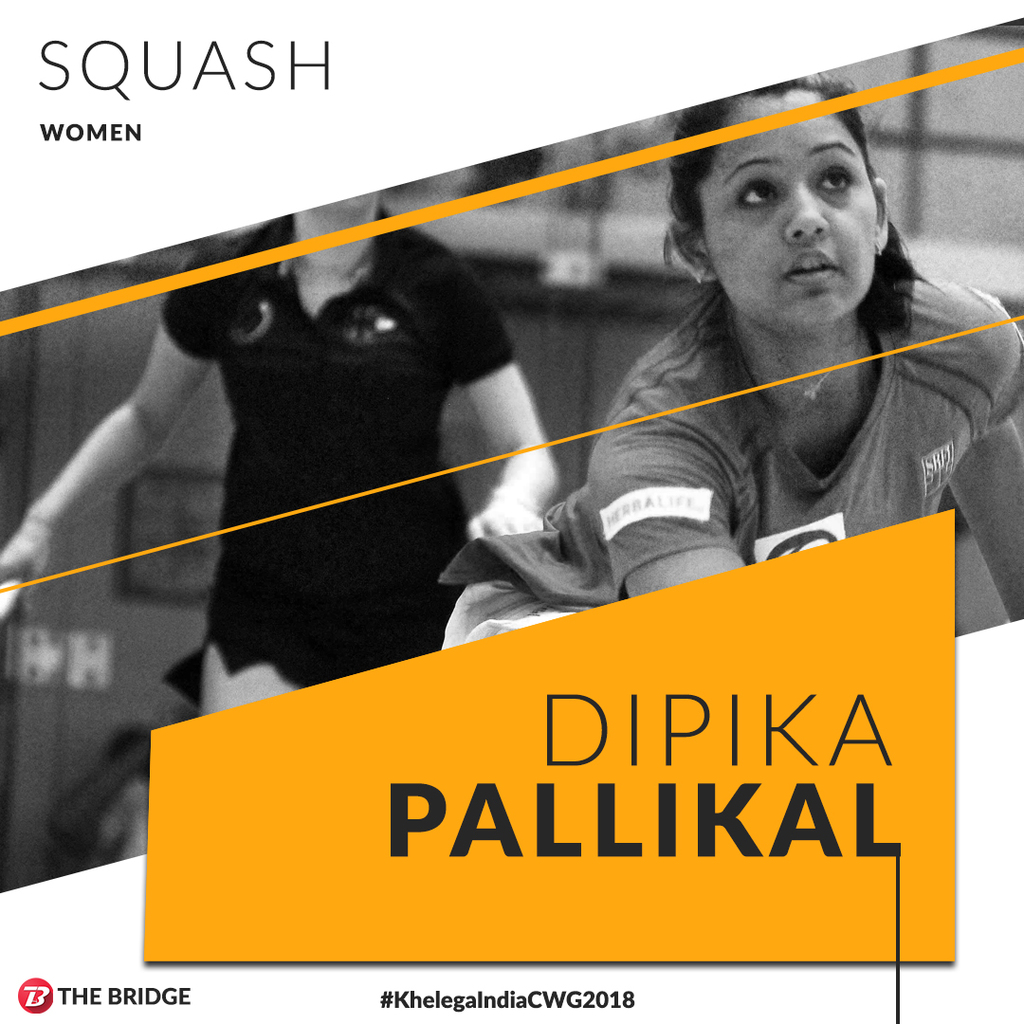 Squash star Dipika Pallikal was given added responsibility when she was elected as Asia’s representative in the prestigious Athletics Advisory Committee of the Commonwealth Games Federation (CGF). Ajay Jayram made a notable comeback into the court after his injury, finishing as the runners-up at the White Nights International Challenge. The shuttler lost to the top-seeded Pablo Abian of Spain in the final. Gymnast Dipa Karmakar won the Gold medal in the Women’s vault and finished fourth in the balance beam during the Mersin World Challenge. After breaking into the spotlight during the 2016 Rio Olympics, she has always been in the news. 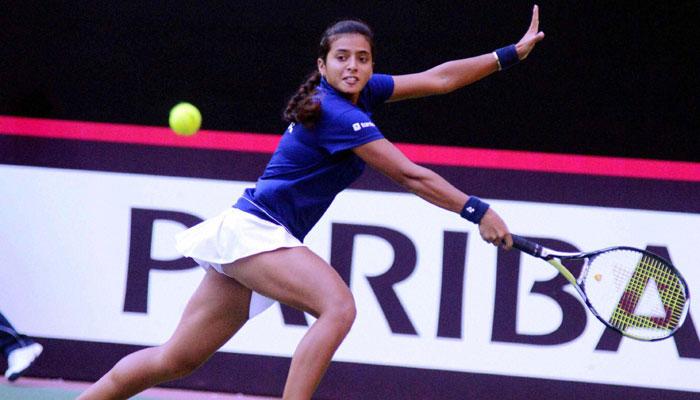 India’s top-ranked Women’s Tennis star Ankita Raina sailed past Japan’s R.Ozaki 6-2, 6-3 in the Final of the $ 25,000 Women’s tournament in Thailand to secure her first ITF title on foreign soil. 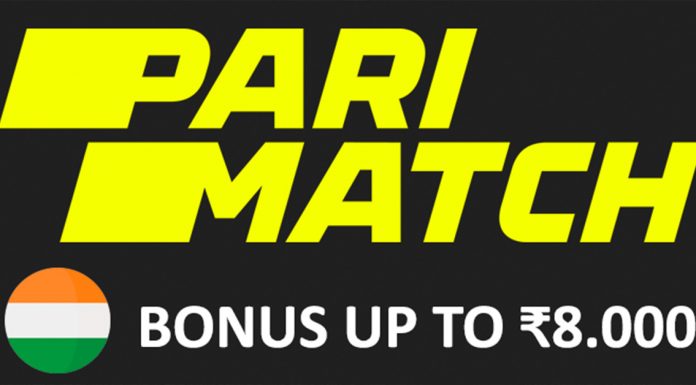