Team India will have esports athletes for all the game titles of e-Masters and is as follows:

PES team was selected basis recently held NESC2019 (qualifiers for the 11th Esports World Championship 2019), Moin was also part of Team India for the Nations Cup held in Nov 2019 in Bangalore where he won a Silver Medal.

Alcis continues to be the Kit partner for Team India for e-Masters.

“We are delighted to have a full-fledged squad for all game titles for e-Masters, our Team’s performance has been outstanding & has improved over the past year, including bringing Bronze in Asian Games-2018 and we are quite confident that India will win couple of Medals in e-Masters too” – Yugal Kishore Sharma (Director – ESFI).

DETAILS ON PARTICIPATING COUNTRIES AND SLOTS FOR E-MASTERS GAME TITLES 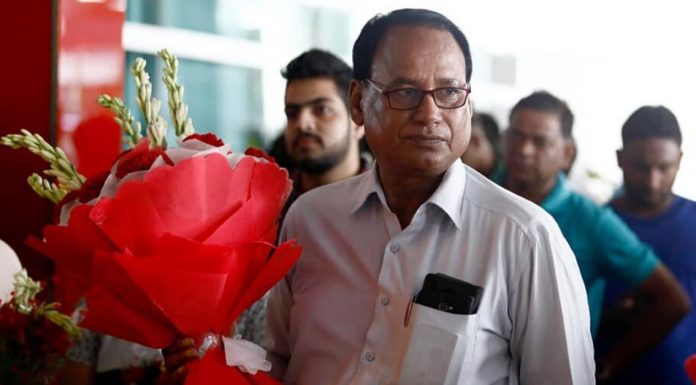