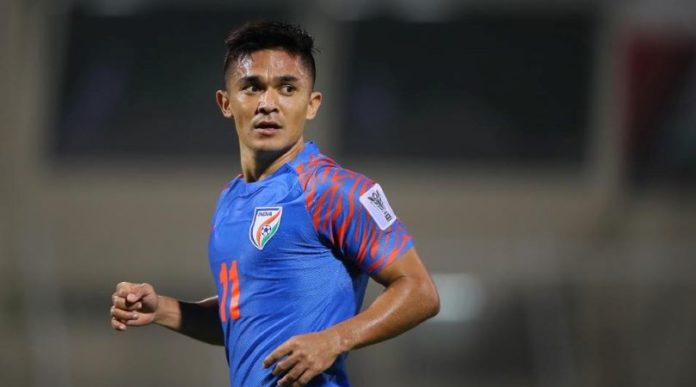 EA Sports have announced the addition of Liga I Stars and Indian Super League (ISL) footballers in their new FIFA Mobile 20 game. Indian skipper Sunil Chhetri, playing in left-wing this season for Bengaluru FC in the ISL, is the highest-rated Indian in the game, though FC Goa’s Ferran Corominas “Coro” of Spain is the highest rated ISL player in FIFA 20.

While Corominas has an overall ranking of 81 in the game that can only be played on mobile, Chhetri has an overall ranking of 78. The 34-year old’s best attribute in the game is his sprint speed that is rated 96, while he has an acceleration rating of 92. Chhetri’s finishing is rated 94 and his agility along with his dribbling skills are rated at 85. His positioning is rated a massive 81 as well.

Chhetri is further rated 78 for penalty kicks, 74 for long shots, 79 for shot power and 79 for ball control. He, however, does not rank too high in skills such as long passing and crossing, where he is rated 45 and 62 respectively.

Chhetri has played four matches in the ongoing ISL and has scored one goal for Bengaluru FC. The forward has an average pass of 33 per game, with two interceptions. He has also received a yellow card in the tournament this season.

Corominas, meanwhile, has scored three goals in the ongoing ISL with 137 passes in four games. FC Goa are currently second in the points table with 8 points after four games and two wins and two draws. Bengaluru have six points after four matches, having drawn three games. They have just a win to their name in ISL 2019.