One such development that has taken place very recently and by supporting PM Narendra Modi’s Atma Nirbhar movement. nCore Games have announced a multiplayer action game called Fearless and United – Guards FAU-G where players will also learn about the sacrifices made by soldiers. Upon release, FAU-G could potentially dispense already existing FPS mobile games.

A statement was released through a Facebook post by one of India’s biggest Action Stars Akshay Kumar showcasing his support for the Atma Nirbhar movement.

FAU-G has also pledged that 20% of the net revenue generated will be donated to BharatKeVeer Trust which is a fund-raising initiative on behalf of members of the Indian paramilitary forces.

Anirban Lahiri card 64, get into T-10 in Dominion Republic 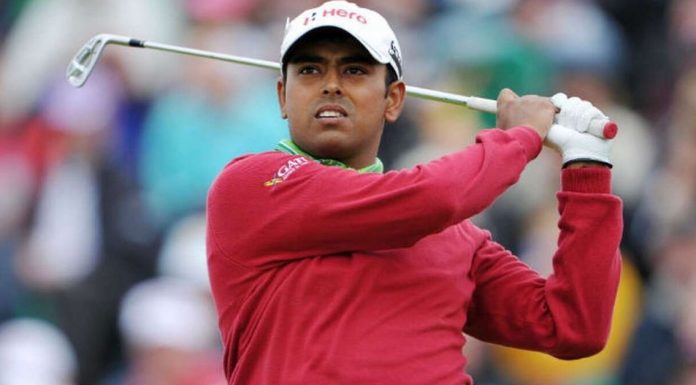 Press Trust of India - Modified date: September 27, 2020
Anirban Lahiri shot his best round on the PGA Tour since 2018, producing a bogey-free 8-under 64 that catapulted him into the top-10 after 54 holes in the Corales Puntacana Resort and Club Championship. A chat with his coach, Vijay Divecha on iron and...
Read more