Esports cybersecurity risks and how to stay protected 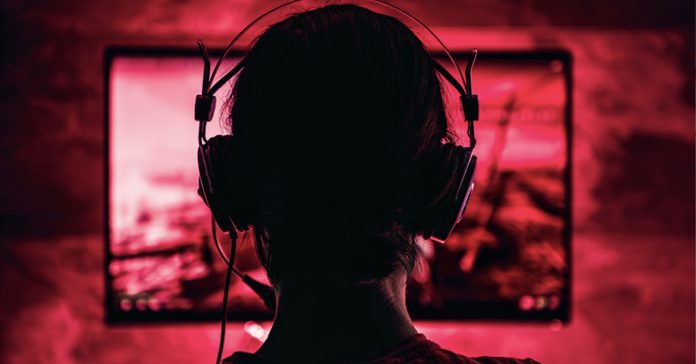 Esports, short for electronic sports, is a form of competitive video gaming that’s quickly gaining traction in different parts of the world. The growth of the esports industry and the rising demand for esports content has set competitive video gaming on track to becoming one of the most popular forms of interactive entertainment in the world. Although it’s not as prevalent as it is in Europe and North America, the esports industry is taking off in India.

With elite teams, professional players, and millions of fans around the world, the apparent success of the esports industry has caught the attention of cybercriminals. As a result, the competitive online gaming industry has become a major target for malicious campaigns, including:

Phishing is one of the biggest cybersecurity threats in esports and online gaming platforms in general. Steam scams are becoming increasingly popular these days. Scammers looking to make a quick buck are taking advantage of player accounts’ ability to buy and sell expensive digital items for various titles on the popular online gaming platform. Be on the lookout for phony item trades that don’t lead to the official Steam website.

A Distributed Denial-of-Service (DDoS) attack is the most common malicious campaigns an attacker can launch to sabotage an esports event. Hackers can direct internet traffic toward servers hosting esports tournaments and matches. A DDoS attack can slow connection and increase lag in an event where a fraction of a second can be the difference between triumph and defeat.

Attackers often use ransomware to hold a player’s files hostage and demand payment in return for helping the player recover the digital items. As a victim of a ransomware attack, you may be forced to pay the attackers, especially if there’s an upcoming tournament or qualifying match and you need your locked files to participate.

A Virtual Private Network (VPN) is one of the most important security tools you can have in your arsenal. A VPN encrypts your internet connection and hides your IP address to protect your online activity from the eyes of hackers, government, and your ISP.

Many gamers use it to mask their real location and stay protected from DDoS attacks. The app will also help you unlock geo-restricted games and access new releases from regions with early launch dates thereby making your online gaming experience more fun and engaging.

A password manager helps you generate strong, random passwords and store them securely in the cloud or on your device. Most password managers feature a browser extension that will protect you from keyloggers by allowing you to autofill your login credentials when signing in to your account.

Cybersecurity is a major issue in competitive gaming. Given that hackers and other cybercriminals always follow the profit, this is expected. With revenues exceeding $1 billion and audiences of more than 400 million across the globe, the competitive gaming industry is bound to be a target. As a player, you need to be aware that cybercriminals will try to steal your personal data or compromise your online gaming account. It’s up to you to take the necessary security measures and protect yourself.

7 Free Fire characters based on celebrities

Published by Garena, Free Fire is one of the most popular mobile games of the Battle Royale genre across the globe. The game got...
Read more
ESports

Esports: Can FAU-G meet the benchmarks set by PUBG?

Since the day nCore Games announced their idea to develop India’s own mobile game, Fearless and United Guards (FAU-G), there has been immense hype...
Read more
ESports

FAU-G to launch on January 26th

Dubbed as the replacement for PUBG, India's very own mobile game Fearless and United Guards (FAU-G) is all set to be launched on 26th...
Read more
ESports

The New Year started on a bright note for Indian gamers as Sony, on Friday, announced the much-awaited release date for their PlayStation 5...
Read more
ESports

Multiple sectors, including the field of social media, have been revolutionized by Esports' rapid growth around the world. Esports' communal nature has seen social...
Read more
ESports