Wednesday marks the ESL India Premiership semi finals playoffs for the game of CSGO. Through a rigorous 5-stage knockout phase consisting of B01 games across various maps in the competitive pool.

Stage 1 is a Double Elimination bracket where upper bracket and lower bracket winners proceed to stage 2 with the bottom 2 teams being eliminated.

Stage 2 is a single elimination bracket where the team finishing 1st proceeds to the UB final, while teams finishing in 2nd to 5th positions proceed to stage 3 and the 6th-placed team proceeds to stage 5.

Stage 3, again, is double elimination BO1 series where one needs to finish in the top 4 to proceed to stage 4 and the 5th place team proceeds to stage 5.

Stage 4 is a single elimination BO1 series where teams placing 1st and 2nd respectively proceed to the playoffs and 3rd and 4th fall under to stage 5.

Are you ready for the summer season 2020 ultimate showdown?Stay tuned as we Reveal the top teams and players who have…

Both these matches are expected to be exciting considering what has happened in the earlier stages with teams going back and forth in every map. There is a lot at stake for these teams considering the sheer size of the prize pool, which is one of the biggest in terms of monetary value for Indian esports. A first place finish means an earning close to 5 Lakh INR along with a spot at DreamHack Open Summer 2020: Asia, which is another prestigious global esport tournament starting on the 7th of August.

The semifinal takes place on Wednesday at 4pm and will be live streamed on Disney+ Hotstar; the Finals take place on Sunday, 19th of July, at 12pm. 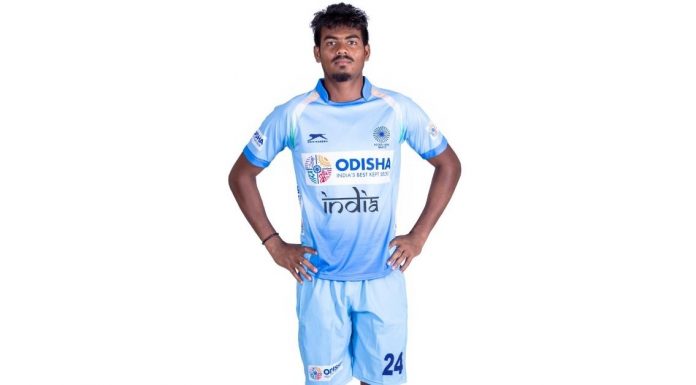 Team Bridge - Modified date: August 10, 2020
India Colts defender/ dragflicker Pratap Lakra is yet another prodigy emerging from the tribal belt of Sundergarh district in Odisha which is a hotbed of talented hockey players. From a small hamlet called Beldihi near Sundergarh, hockey came naturally to Pratap whose father and sister...
Read more