Fouaad Mirza reveals how support from the Embassy Group has helped not only him, but also the equestrian sport to grow in the country.

Equestrian sports in India has always been known for controversies rather than achievements. Amid a row of legal issues, selection controversies, funding problems, among other things, the sport had seldom seen any positives.

Until one man went on to bag India’s first Asian Games individual medal in the sport in 36 years. Fouaad Mirza, a 27-year-old equestrian from Bangalore, secured a historic silver at the 2018 Asian Games in Jakarta. Then, he took it a notch higher by becoming the first Indian equestrian to qualify for the Olympics in 20 years.

While it had been known for a while, a little celebration was in order when Fouaad officially made the cut. After all, he had had to overcome several challenges on the way. The Equestrian Federation of India (EFI) was a sinking ship and could not do much, thus making the road tougher for the youngster.

At this point, Fouaad received massive support from Embassy Group, a corporate group. “The Embassy Group has supported me throughout my career tremendously, particularly through my international career thus far. They have provided me very good horses, good coaches, good training facilities… they have looked after all my needs,” he says, fresh off topping the qualifiers in Group G as per the rankings in the world equestrian website.

“It’s an amazing, amazing opportunity any top athlete would dream of. I am so grateful to them for picking me. I am lucky to be a part of this programme,” Fouaad adds before conceding.

Fouaad has been provided by the Embassy Group with horses of European pedigree, he has been training under a foreign coach in Europe. Even the eventing team trained in Europe ahead of the Asian Games, thanks to them.

“The Embassy Group are pretty much the backbone of equestrian sport in India today and I think they are really helping to grow the sport in the country. If you take Embassy Group out of the picture, we won’t be here today where we are. Equestrian Sports in India would be 10-20 years behind where it is even now,” asserts Fouaad.

“If the federation had supported it’s athletes — with the programmes like they have in the UK, the US or in Germany where the elite athletes are funded, their best horses are looked after the federations, they have various schemes that they can get into — not only does it help the riders, but it also gives them an incentive to go out, perform and do well. They are motivated to stay at the top of their game so that they can continue to get this support,” says Fouaad.

It was nothing less than a mountain that the young equestrian had to scale in order to realise the Tokyo dream. And yet, the job is only half done. Fouaad knows he needs an MER (minimum eligibility requirement) with all of his horses at four-star Long CCI events. He knows he still has a long way to go, and even after Tokyo, he can’t stop — if not for himself, for the sport.

“Somebody needs to go out there and show the country that it is a possible career path and you can make a living out of it. In the end, there has to be a monetary benefit, you know. And although the sport is growing, I feel, India is still a little distance away. We are moving in the right direction and that’s the most important thing. We can’t speed it up, it’s a transition that will take its own time but we will get there, no matter what,” he says.

“There are various things that the federation can also do… the sport, if you look at it, it is not too expensive for the government to sponsor the country’s best athletes. I am sure it would have been different, we possibly could have even had a team. It’s something that should change with time, and I think, with a bit of foresight and with a bit of vision, the story could change in the future,” Fouaad signs off.

The U17 Women’s World Cup, which was rescheduled to take place sometime between February and March 2021, may suffer yet another setback with the...
Read more
139,384FansLike
12,930FollowersFollow
7,845FollowersFollow 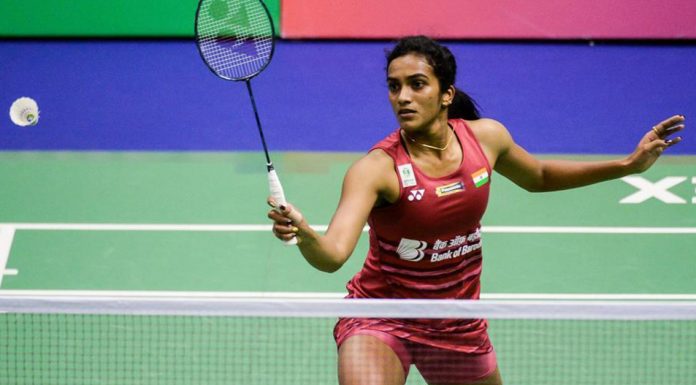