By Humans of Hyderabad
Testing... 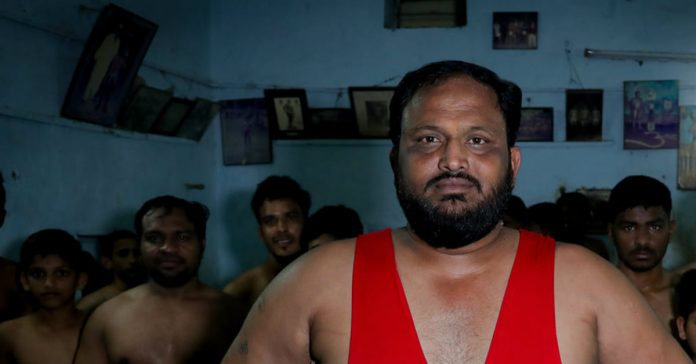 The moment my uncle let these words slip, I found my identity. The best action movie ever, Sholay, dictated my life. I’m called Kaalia Pehelwan.

Wrestling has been a tradition in my family for generations, from my great grandfathers, till me. Being brought up around such strong men, I was inevitably attracted to the art and my studies were hampered. I quit my studies when I decided that wrestling is what I wanted to do. I still remember the joy on my father’s face when I announced this to him. This was my way of telling him that he was my strength and courage.

My first achievement was when I won the sub-junior national championship in Jind, Haryana, after which I was sent for my training to Kolhapur. There my lifestyle changed. Diets, in general, are very hard but my diet was completely different. It included 5 kgs of badam (almonds), 8 to 9 kgs of ghee and uncountable liters of milk. But it was all worth it when I won my 2nd National Championship in Bihar. A year later, I won the title “Danish Kesari” in Hyderabad. The limelight and attention I received was intoxicating. That is what kept me going without ever giving up. For more than five decades we have been providing free training in our gym. I had taken it upon myself to teach these kids well and provide them with the same level of training that I’d received. Nobody was aware of wrestling until 2010 when Vijay Kumar Yadav became the President of our Wrestling Association. As an executive member of Hyderabad Amateur Wrestling Association, I have spent most of my time in improving and working towards making wrestling more accessible. We strive hard to create that kind of awareness.

But there’s always a catch. Despite being an 11-time National Championships winner, I was unemployed.

My marriage made me realize that my responsibilities that couldn’t be fulfilled by wrestling alone. So, I started renting out auto-rickshaws. I want to give my sons the education that I never received. Despite the hurdles in my life, I have absolutely zero regrets. That’s the only way of life, I think.

Once I started uploading my pictures (in sportswear) on social media and started talking about it, there was a section of people...hardcore Hindus…who objected...
Read more
129,535FansLike
11,113FollowersFollow
6,646FollowersFollow 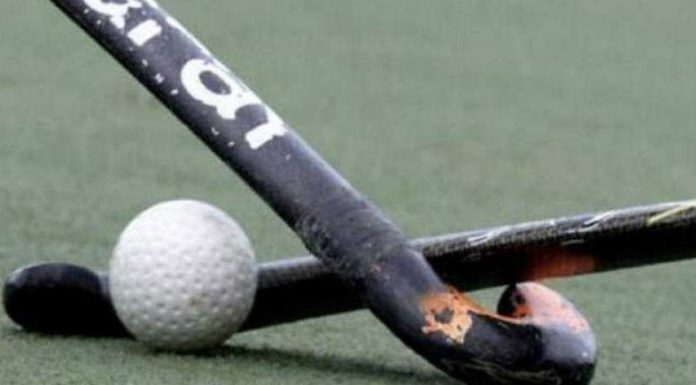 The Bridge Desk - February 20, 2020
In a shocking incident, a national-level hockey player and a district-level volleyball player were shot dead.
Read more