India retain their top spot in Group A of the ICC Women’s T20 World Cup after a nail-biting 4-run victory over New Zealand on Thursday at the Junction Oval ground in Melbourne. India continue their winning streak of three wins in as many as matches following their victory over Australia and Bangladesh. They have also made their way to the semi-finals of the tournament. India had challenged New Zealand for 134 in 20 overs. In response to this, the Kiwi team lost only 6 wickets in 20 overs and made 129 runs.

Chasing a target of 134, New Zealand started off poorly and the team lost its first wicket on 13 runs. They lost their three crucial wickets on 34 runs. However, after that, Maddy and Katey tried to get the team back by sharing a 43-run stand for the fourth wicket.

At the time Katey was out, the team’s New Zeland had 90 on their scoreboard and half the team had returned to the pavilion. After this, Kerr scored in the fastest manner. and she had brought New Zealand very close to victory by scoring 34 runs off 18 balls. New Zealand needed 34 runs to win in the last two overs. 18 runs came in the 19th over and for a time the match seemed to be out of India’s hands. In the last over, Shikha Pandey gave Team India a 3-run win.

New Zealand won the toss and chose to field. India’s opener Shafali Verma is in her dream form, as she continued her batting blitzkrieg giving the women in blue a good start. She scored 46 off 34 balls, in an innings that was laced by 4 boundaries and three sixes. Shafali is now the joint highest scorer of the tournament along with England’s Heather Knight as, both amassing 114 runs.

Other than Shafali, no other batswomen could get big runs. Wicketkeeper batswomen Taniya Bhatia notched up a clinical 23 off 25 balls, which finally made India’s total 133 for 8. At the same time, Smriti Mandhana scored 11 and Jemimah Rodriguez scored 10. Captain Harmanpreet Kaur failed once again and returned to the pavilion with only one run scored. She was able to score eight runs against Bangladesh and only two against Australia. 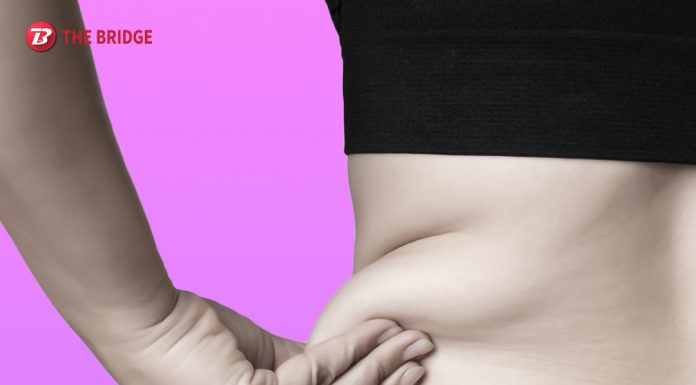