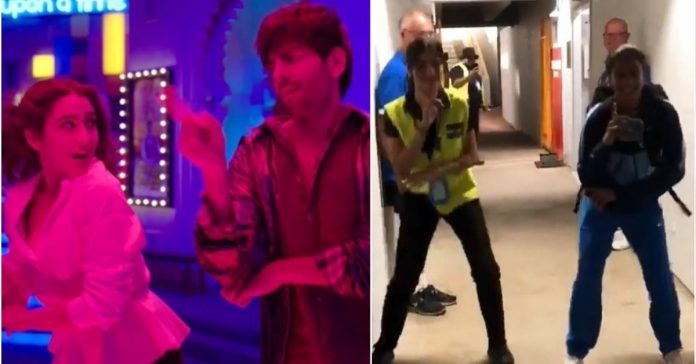 Indian batswoman Jemimah Rodrigues’ social media activities is full of humour, fun and light-hearted content. Ahead of the Women’s T20 World Cup match against New Zealand on Thursday, she impressed with her dancing skills as she pulled off synchronised dance moves with an off-duty security guard.

The duo danced to a song from Bollywood flick ‘Love Aaj Kal’.

Busting moves with an off-duty security guard at the #T20WorldCup pic.twitter.com/ehUdGQc3QV

The video was posted by the official handle of the International Cricket Council and captioned the post as: “Yes, @JemiRodrigues! Busting moves with an off-duty security guard at the #T20WorldCup”.

India have been in sublime form in the tournament as they have won all their three matches so far and became the first team to book a spot in the semi-final stage.

Jemimah’s 33-ball 26 proved crucial in the opening match against Australia as India began its campaign with a 17-run victory over the defending champion. 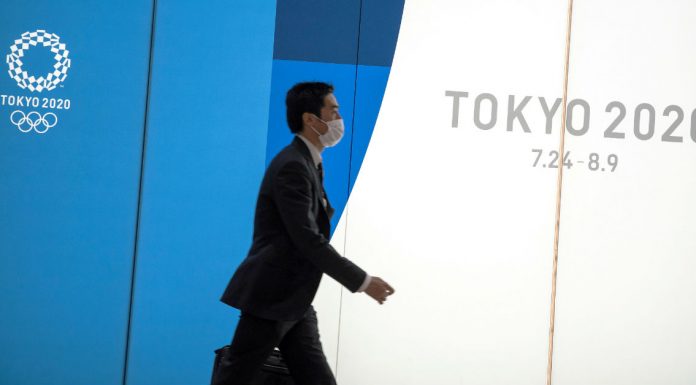 Press Trust of India - Modified date: March 26, 2020
Japan set about the unprecedented task of reorganising the Tokyo 2020 Olympics Wednesday after making the tough decision to postpone the Games by a year as the coronavirus pandemic locks down one third of the planet. The dramatic step to shift the Olympics, never before...
Read more