Although Indian women’s cricket team ODI captain Mithali Raj has played two World Cup finals, it hurts her that she did not get a hand to the coveted trophy. The cricketer, who was on an Instagram live session with  Australian cricketer-turned-commentator Lisa Sthalekar said she will give her best shot at winning the 2021 Women’s World Cup.

“That really hurts, for me so many years Jhulan (Goswami) and I have played 4-5 World Cups, ODIs and T20Is but never could get our hands on the trophies. Yeah, that is something I want to give it a best shot in 2021,” said Mithali, who hopes that the ODI World Cup 2021 is held as scheduled in February-March next year.

With COVID-19 the whole sporting world has come to a standstill. India’s tour of England in June-July has also been postponed due to the same and Mithali hopes the crisis eases out soon and India get to play a couple of series in the lead up to the World Cup in New Zealand.

“I think the last ODI series that we played was way back in November. I was looking forward to the England tour in June-July. That would have been a good tour for India to come back into the ODI format,” she said. “Nevertheless, you can’t really predict. Such things (COVID-19 crisis) can happen.” 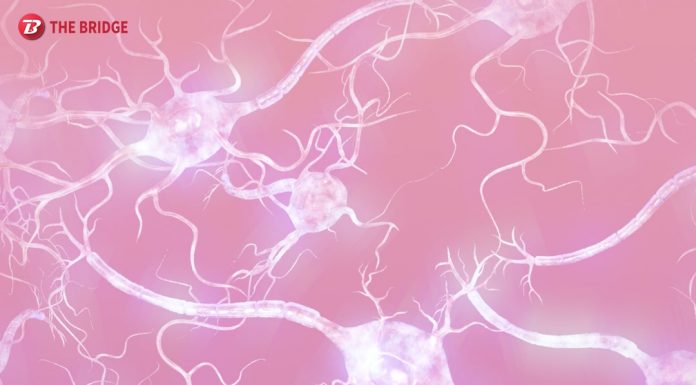