Will the real Gymnastics Federation of India please stand up? Indian artistic gymnasts’ Commonwealth journey came to an end by mid-afternoon on April 8. Vault finalist Pranati Nayak ranked eighth among eight finalists with a score of 11.983. Rakesh Patra too came last in the men’s still rings final with an unstable dismount giving him a score of 12.933.

News, however, has come in of the female gymnasts being docked off points for not wearing identical leotards and for competing without an identifying national emblem in the team finals (and individual qualifiers).

India’s cumulative team score suffered a setback of an entire point while the gymnasts, Aruna Reddy, Pranati Nayak and Pranati Das were penalised 0.3 in the balance beam apparatus.

ALSO READ: I was born in the land of miracles. Only a miracle can help me now.

This is the proverbial feather on the cap on a very, very long list of astounding failures by the bifurcated organisation that goes as the Gymnastics Federation of India, and whose famous tussle with the Indian Olympics Association contributes to its legendary bunglings.

If you are wondering how a national body could have such a gross oversight of such a basic, non-technical rule, so are gymnastics coaches Bishweswar Nandi and GS Bawa. Nandi, who is Dipa Karmakar’s coach, has said the coach (Munira Begum) and the girls should both have been mindful while Bawa has, echoing many, called it ’embarrassing’.

The time is ripe to ask how long gymnasts in India would have to be held hostage by the incompetence of its umbrella body.

As is probably well known by now, the selection process to which India’s male gymnasts were subjected before the Commonwealth Games saw gymnasts ranking sixth (Yogeshwar Singh) in the trials go to the Gold Coast while the much higher ranked Mohammad Bobby and Gaurav Kumar were struck off on the pretext of them not having International Gymnastics Federation (FIG) licences. 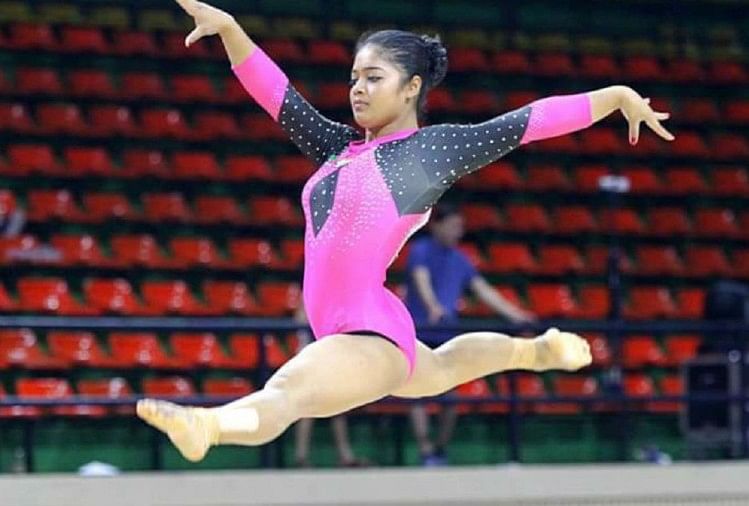 Furthermore, there was a discrepancy with the selection procedures too which culminated in Gymnast Rakesh Patra taking the “Federation” to Court. According to him, it was only after the trials had completed that the contenders were told that only All Round scores would be considered for selection- a fact which played a major role in Patra finishing 25th in the trials and his subsequent exclusion from the first announcement of the team.

It turned out that a FIG licence was hardly a necessity to compete ‘ India’s only male gymnast to win a Commonwealth medal, Ashish Kumar, said he himself had none for a few good years. When the Delhi high court, to whom the beleaguered Gaurav and Bobby had appealed, directed that their licences be applied for, their counsel discovered that while the Indian federation had indeed applied for said licences, the form submissions to FIG had been incomplete. 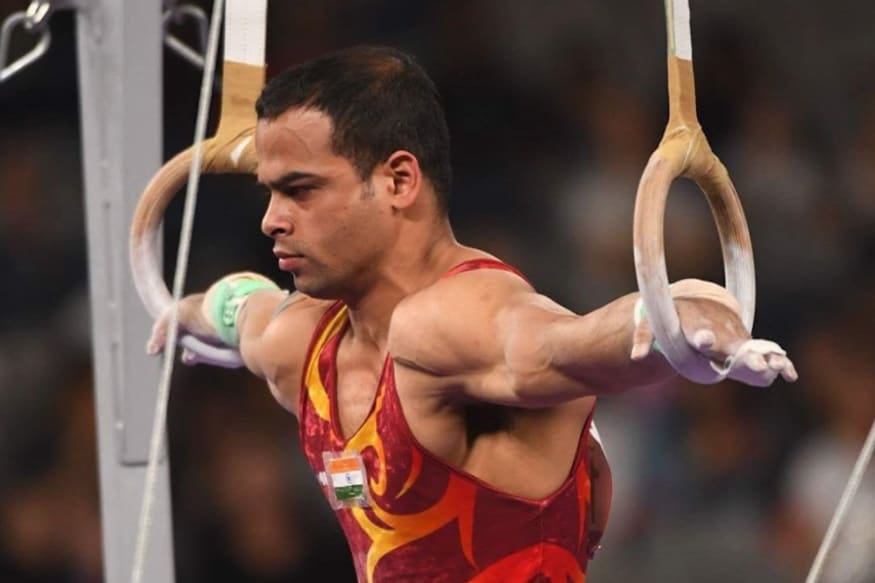 Add to that the fact that no coach had been named for the Indian contingent until the last week of March. The gymnasts had not even received officials kits until too late, in what Nandi called a chain of events only capable of taking place in India.

Based on what Pranati Nayak too has pointed out, proper scheduling is not one of the things the Indian federation worries much about. ‘We had CWG Trials and right after that we competed at the World Cup. Before the trials, the Khelo India School Games were held in Delhi and therefore we couldn’t train as regularly as we would have liked to.

“I believe if we would have had more time during this period to train, I would have done better,’ she had said, in the middle of March, while speaking on her Melbourne World Cup performance.

The layers of internal politics in the federation must excite the men behind the desks but it leaves athletes frustrated, with those participating in nationals organised by one faction running the risk of being blacklisted by the other.

Since 2012, India has had two nationals, the sports ministry recognises neither. In 2014, it had none. Literally, nothing ruffles the feathers of the body other than its own elections — those rare occasions when competing factions write hasty letters to the FIG promoting the sanctity of their own candidates.

Its incompetence stretches further back when, right after Ashish Kumar won bronze in the 2010 Delhi Games, the body decided to withdraw from the World Championships in Rotterdam, paying a penalty which was much higher than the cost of sending a team there. Kumar’s coach, the maverick Vladimir Chertkov, had then called the body ‘a useless organisation, with no knowledge of the sport’.

From Dipa Karmakar, who practically begged for organised nationals and world championship presence of Indians after her stellar Olympics show, to the thousands of tweeters who ask sports minister Rajyavardhan Rathore to dissolve the Gymnastics Federation of India and take charge of the future of the sport, the clamour grows for a system Indian gymnasts need, want and deserve.

ALSO READ: Being a gymnast is not easy. You live in constant fear.