The IOA now has to approach the government for necessary permissions and clearances if it wants to host the mega event. 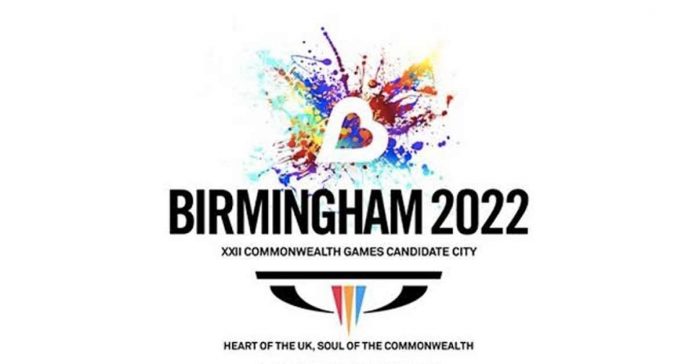 The Indian Olympic Association (IOA), who had earlier threatened to boycott the upcoming 2022 Commonwealth Games in Birmingham after shooting was dropped from the event, has agreed to withdraw its boycott and confirmed its participation. They are also likely to bid for hosting either the 2026 CWG or the 2030 edition of the Games. India had hosted the 2010 edition in the national capital.

“We have decided to make a bid for 2026 or 2030 Commonwealth Games and we have also decided to send our contingent to Birmingham for the 2022 Games,” IOA secretary general Rajiv Mehta told PTI.

The IOA now has to approach the government for necessary permissions and clearances if it wants to host the mega event.

The Commonwealth Games Federation (CGF) President Dame Louise Martin welcomed India’s participation in the 2022 edition and added that India is an important member of the Commonwealth and that the federation is delighted that the country will mark its presence.

“The CGF and the entire Commonwealth Sport Movement are delighted India has confirmed their intent to participate at the Birmingham 2022 Commonwealth Games during their Annual General Meeting in New Delhi,” Louise Martin said in a press release.

“Following a useful and constructive CGF visit to India in November, we felt confident and reassured that the athletes and sports community of India places huge value and importance on the Commonwealth Games and Commonwealth Sport Movement.”

“Our visit and collaboration have significantly strengthened our partnership with the Indian Commonwealth Games Association, under the leadership of President Dr Narinder Dhruv Batra, and we are continuing to work closely.” 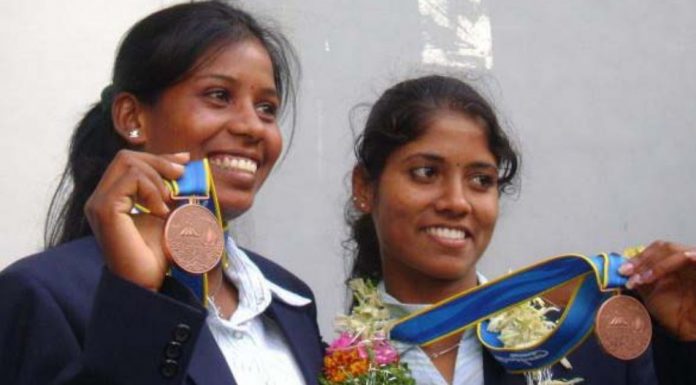 Abhijit Nair - Modified date: October 26, 2020
Rowing has always remained an underappreciated sport, especially in India. The rowers don’t really enjoy the popularity that other sportspersons in the country enjoy. This is in spite of fact that India has had quite some success in the sport. From Bajrang Lal Takhar...
Read more