The Opening ceremony saw a woman, a non shooter for the first time in 5 editions of the games taking the place of honour in front of the Indian squad. While it was the invigorating presence of PV Sindhu which heralded a beginning to the Games, it was the silent smile of Mary Kom which ended it- carrying the flag for the Indian contingent at the closing ceremony, at the end of what can only be categorised as a highly successful tournament for the country.

The flame was put away, the baton passed on to the city of Birmingham for the next edition of the Games and all that was left behind were the numerous memories that we, as an audience, had amassed over the course of two weeks.

Whether it was the sensational run the paddlers of India enjoyed in Table Tennis or the fact that Indian Weightlifters finally seemed on track to bringing the sport to the forefront. From the eclectic run of 18-year old Hima Das who etched her name as the next best thing in Indian track athletics, to the 20-year old Neeraj Chopra who firmly put himself at the top with a Gold. 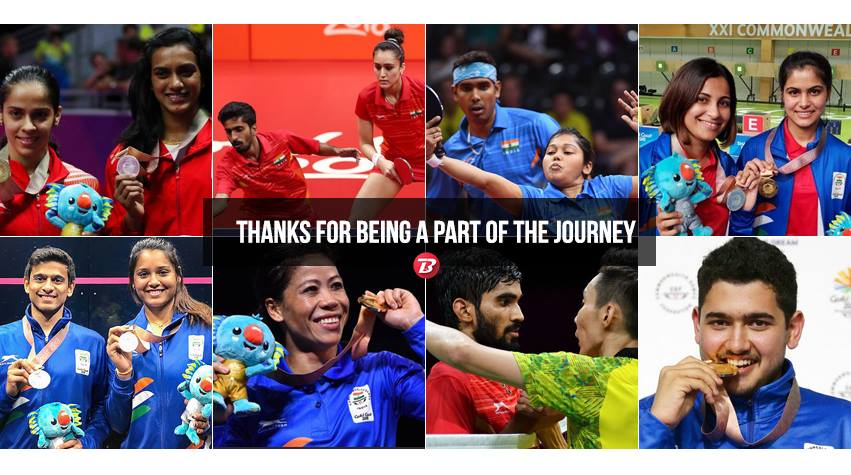 From the 15-year old who created history by winning a Rapid Fire Gold only to rapidly shift gears at the end of the tournament- after all, he had to prepare for his board exams, to the spirited performance of the Women’s hockey team which certainly heralds a better future and finish in 2018; one thing is clear. “66 medals” is just a number. It can never be enough to describe the heartbreaks, the broken national records, the history being made and the negativity that somehow creeped in to balance all the good news coming out of Gold Coast.

There’s only one thing left to say to our athletes. To our old guards, we cannot thank you enough for shouldering responsibility for so long. To the young guns, keep calm and carry on.

Saturday marks the beginning of nine vibrant days of festivities in India. Navratri or Durga Puja is a festival spread over a span of...
Read more
Commonwealth Games

Few other sports in India can match the achievements of shooting in 2018. In what turned out to be the most successful year for...
Read more
175,530FansLike
13,682FollowersFollow
8,268FollowersFollow 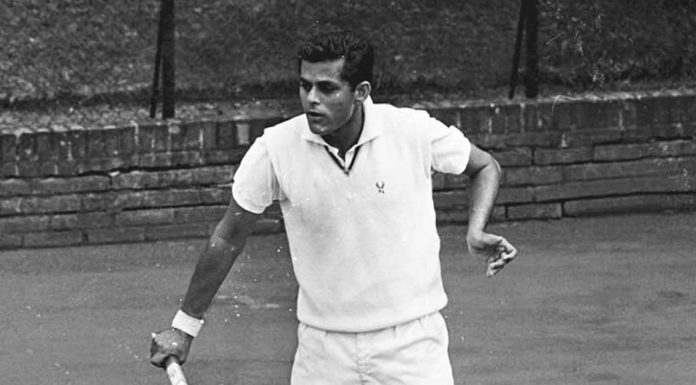