Vantika Agrawal started her journey in chess as a young girl in the latter half of the first decade of the 21st century. She had a rapid climb in the ratings from 1200 to 2300 in no time due to her constant hard work and dedication towards the sport. She also accomplished her Woman International Master (WIM) title and was even awarded the National Child Award by the Indian Government. She has won several World, Asian, National, and State medals.

She was accompanied by her mother, Sangeeta Agrawal, for numerous tournaments within a span of a few weeks and sometimes days in between them. One day we would find her in the southern part of India competing for National age-group competition, and the other we would see her in action in a Northern Indian event or sometimes even abroad. She went in all directions to progress in a game that she truly loved. One could see the guidance of her mother in every way. A business professional herself, she focused largely on taking Vantika’s career forward in the game. Vantika’s elder brother also had a role to play in her journey as in the earlier days, he also competed along with his sister and accompanied her for several events.

Online chess has been getting popular in India since late 2016 when the PRO Chess League (US Chess League formerly) first became International. Vantika was a part of this boom by bagging a place on the former esports team Delhi Dynamite, which was a club on the PRO Chess League roster for three years until 2019. In 2020, when the chess world went predominantly online, Vantika switched her gears from over the board events to largely virtual chess events. She competed on the team called “Chess Gyaan” headed by the Grandmaster Priyadharshan Kannapan for the first Sukoon Resorts online Indian Chess League on Chess.com. In this event, she played decently, winning against some strong opposition, and bagging the Most Valuable Women Player award.

Coming to the Olympiad, Vantika was fortunate to bag a place on the Indian team. The Online Olympiad’s composition called for women players as well as junior girl players. She was the third highest-rated junior girl after Vaishali R and Divya Deshmukh. Vaishali was selected for the women’s category, so Vantika stood clear for the junior girls’ position along with Divya. She exclaims that her initial experience itself was stupendous. She received an opportunity to play practice games and participate in team meetings with Super GMs like Vishy Anand, Pentala Harikrishna, and Vidit Gujrathi alongside female legends like Humpy and Harika besides the other team members. Her strategy going into the tournament was to just give her very best and contribute as much as she could to the squad. She did that quite well by scoring 3.5/4 in the league stage, where India finished clear first, defeating the strong Chinese team.

As the Indian team marched into the playoffs, Vantika maintained her calm and confident demeanour. When the final was tied, all the players were elated and for Vantika it was a dream come true. It was her first Olympiad, even though it was online. She says that just by playing with such stalwarts on her team, she has received a huge motivation boost. It makes her journey to obtaining a Grandmaster title clearer.

Now, one can only wait to see where the young lady, currently in her senior year of high school, goes from here. 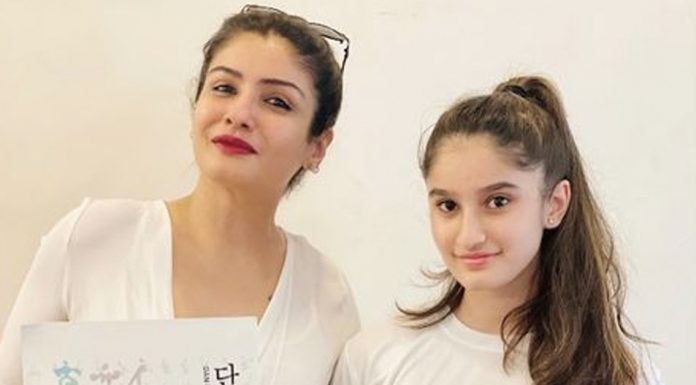