The tournament concludes with the Blitz-2 later on Saturday

Indian Grandmaster P Harikrishna pulled off a stunning win over world champion Magnus Carlsen of Norway but suffered four losses later in the day to slip to overall sixth place in the St Louis Rapid and Blitz online chess tournament.

Harikrishna defeated world number one Carlsen in round three of Blitz 1 in 63 moves with white pieces. He also beat lower-rated American Jeffrey Xiong but save for the two wins, he had a forgettable day as he suffered four defeats, apart from three draws.

Can YOU beat the World Champion like @HariChess did last night?

His losses were against Americans Leinier Dominiguez and Wesley, Alexander Grischuk of Russia and Iranian prodigy Alireza Firouzja. Harikrishna shares the sixth place with Armenian GM Levon Aronian with 3.5 points after the nine rounds of Blitz 1.

Carlsen, who had dropped to second place behind So at the end of the Rapid event, leapt to the top spot in the standings with 18.5 points. He scored 6.5 points in the Blitz 1 despite defeats at the hands of Harikrishna and Ian Nepomniachtchi of Russia.

The tournament concludes with the Blitz-2 later on Saturday.

Combined Blitz and Rapid standings. Looks like it’s going to be a two horse race between Carlsen and So! #STLRapidBlitz pic.twitter.com/dQ2V9iMoQG

PV Sindhu lashes out against allegations of rift with family, Gopichand 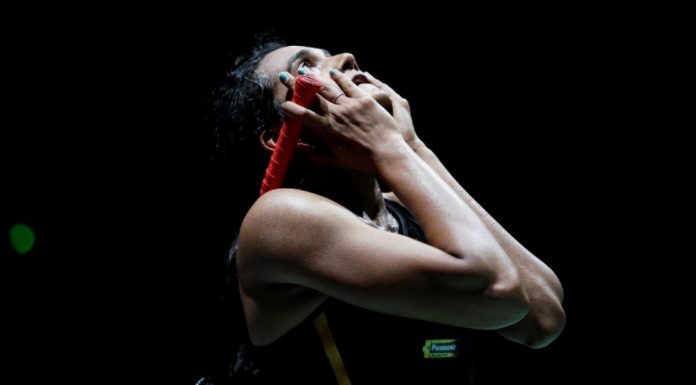 Abhijit Nair - Modified date: October 20, 2020
Earlier today, the reputed Times of India (TOI) had published an article claiming that star Indian shuttler PV Sindhu has travelled to United Kingdom (UK) after some tensions in her family. Quoting a source the report claimed that Sindhu was unlikely to return anytime soon,...
Read more