GM Vidit Gujrathi sets his sight on next Candidates event

Now everything will be delayed by a year. It gives me more time. Vidit Gujrathi aim is to reach the world top 10

He did live commentary during this edition’s Candidates Chess in Russia but GM Vidit Gujrathi is now aiming be a part of the next edition along with an entry in world ‘s top-10 rankings. The Candidates event was cancelled due to the COVD-19 pandemic. Gujrathi is now working on his game with a lot of time at his disposal.

The India No.2, who had broken into the top 20 of the FIDE rankings before slipping to the current 23, aims to be consistent over the next few years and break into the top 10. “My next aim is to improve my world ranking, I became world No.18 but slipped (to 23 now). I want to reach the top 10 in the world.”

Though the sporting world has come to a standstill owing to the coronavirus pandemic, he is occupied with online events and hopes to work on his game while setting sights on breaking into the top 10. “The main advantage of chess is that it can be played online. I am able to practice online and also take part in (online) tournaments as many events are held,” he further added.

The 25-year old is confined to his home in Nashik, but is not allowing boredom to take over as he spends about six-seven hours on the game. “I practice and play for six-seven hours each day and that keeps me occupied. Also, there are online tournaments I take part in. I wish to keep improving and break into the world’s top 10,” he added.

Gujrathi’s current ELO rating of 2726 in the FIDE list second to former world champion Viswanathan Anand (ranked 15th in the world). He recently took part in the online exhibition event organised by chess.com to raise funds for PM-CARES Fund for COVID-19 relief during which Rs 4.5 lakh was raised. 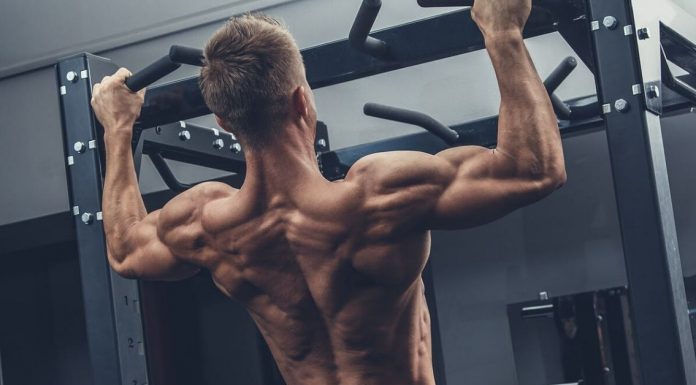