President PR Venketerama Raja pruned the list of Indian team for Online Olympiad, which was on similar lines with what secretary Bharat Singh Chauhan submitted a day earlier. 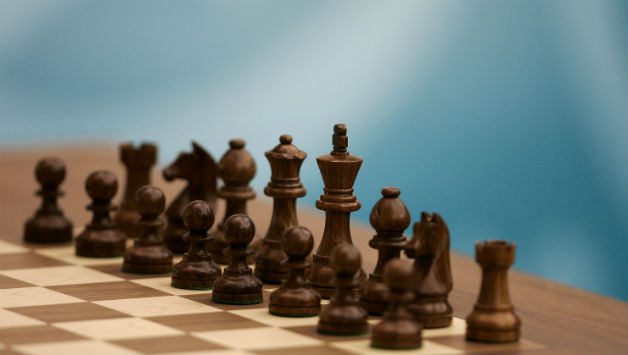 The two warring factions in Indian chess federation called temporary truce on Saturday after president PR Venketerama Raja pruned the list of Indian team for Online Olympiad, which was on similar lines with what secretary Bharat Singh Chauhan submitted a day earlier.

The squad released by the Raja faction includes former world champion Viswanathan Anand, Vidit Gujrathi, P Harikrishna (reserve) in the men’s team. In the women’s category, the selected plaers are Koneru Humpy, D Harika, Bhakti Kulkarni (reserve). Nihal Sarin and R Praggnanandhaa (reserve) have been selected for the boys U-20 while R Vaishali, Divya Deshmukh (reserve) are in girls’ under-20 team.

The AICF is split into two factions – one led by the president Raja and the other by secretary Chauhan, who have been at loggerheads over various issues. According to AICF Secretary Vijay Deshpande, who belongs to the Raja group, the team has been approved by the chairman of the selection committee – GM R B Ramesh and the president (Raja). “Yes…It (team) is approved by chairman of selection committee Grandmaster R B Ramesh and president of AICF P R Venketrama Raja,” he told PTI.

Earlier on Friday, the Chauhan faction had come up with a similar squad. He had said the players had been picked as per the AICF central council’s selection criteria. The Raja faction had, however, included some young players in the team, who have now been excluded. They are: Aradhya Garg, Mitrabha Guha, Srishti Pandey and Arpita Mukherjee, who were included as under-20 players.

Meanwhile, a veteran player said the decision to drop the young players affect their morale after being contacted earlier about being part of the team. “The young players who were earlier contacted and then have been left out will be affected and their morale will be down after either of the factions got in touch with them regarding selection for the Olympiad,” he said. 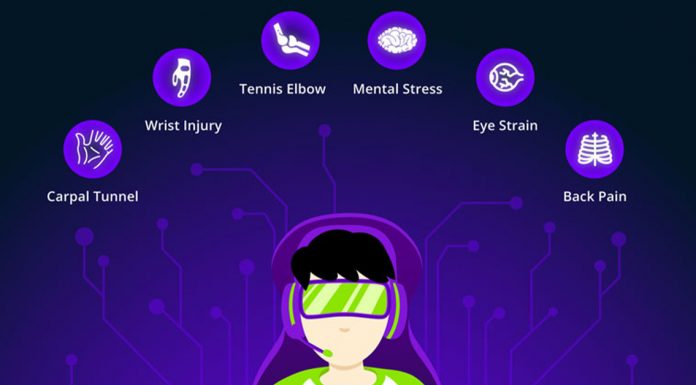 Kevin Kariappa - Modified date: August 10, 2020
Esports has seen a recent growth in India with mainstream titles like PUBG Mobile, CS:GO and DOTA 2 a lucrative career choice for many. This has seen an increase in players flocking to their local gaming cafes and the current situation involving the lockdown...
Read more