Dronavalli Harika posted a second straight win, beating Nana Dzagnidze in the fourth round to remain in joint lead at the FIDE Women's Grand Prix. 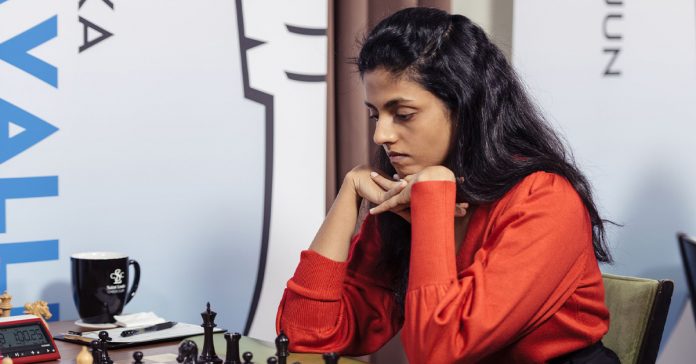 Harika, the world no.9, has three points after four rounds and shares the lead with Aleksandra Goryachkina of Russia, who beat Antoneta Stefanova (Bulgaria). Harika outclassed her Georgian opponent late on Thursday in 27 moves in a queen pawn opening capitalising on an error in the 25th move.

She faces the 21-year-old Goryachkina in the fifth round. In a surprise result, Zhanasaya Abdumalik of Kazakshtan (Elo 2471) defeated former world champion and higher-rated Alexandra Kosteniuk (Russia, Elo 2504) in 37 moves.

World champion Ju Wenjun of China, who was beaten by Harika in round three, was held to a draw by Anna Muzychuk (Ukraine) on Thursday. She is in 11th spot with 1.5 points. The strong tournament featuring 12 players, including the world champion Wenjun, is the third in the series of four Grand Prix from which two with the highest points tally would qualify for the next candidates event. 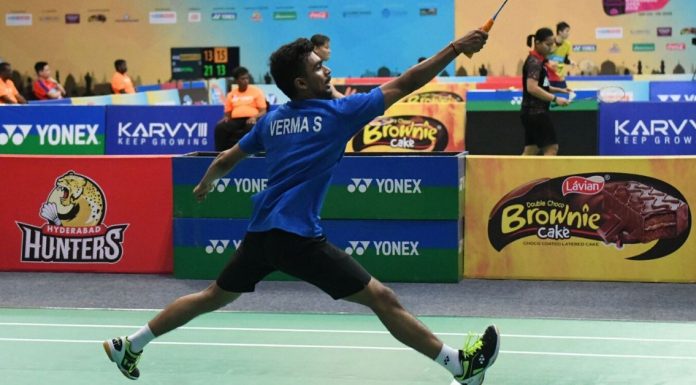