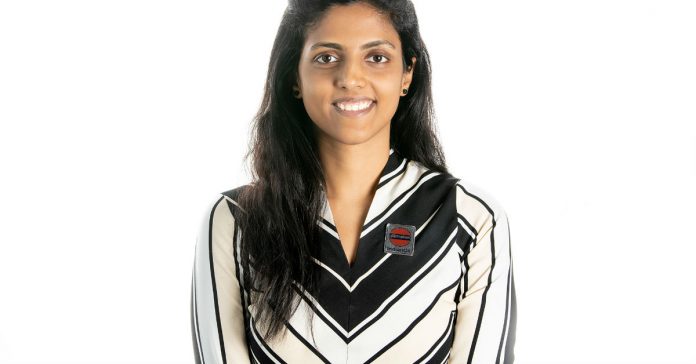 India’s Harika Dronavalli beat former world champion Alexandra Kosteniuk in the third round of the Cairns Cup in St Louis on Sunday. As for Koneru Humpy, the other Indian in the tournament, she drew with reigning world champion Ju Wenjun of China in 22 moves.

Harika is now the joint second with two points after remaining unbeaten in the first three rounds. She shares her standing with former world champ Mariya Muzychuk (Ukraine) and Kateryna Lagno (Russia).

The 29-year-old has won three bronze medals in the Women’s World Chess Championship, in 2012, 2015 and 2017 and was honoured with the Arjuna Award in 2008 by the government of India. In 2019, Harika was awarded the Padma Shri for her contributions towards chess in India.

In 2016, she won the FIDE Women’s Grand Prix event at Chengdu, China which increased her rank from world no. 11 to world no. 5 in FIDE women’s ranking. She is also the only second Indian woman to become a grandmaster, after Humpy Koneru.

“When I won the silver medal in the World Youth Chess Championship for under-10 girls, that took place in Spain in 2000, I was hooked. Becoming a grandmaster and winning gold in the Women’s World Championship became my ambition,” Harika had said in an interview to yourstory in 2017.

“Most tournaments are all-expense-paid trips. The grand prize for World Chess Championship is €60,000. The lowest prize is €10,000, which a player can win from one Grand Prix Tournament, and in a year there are three tournaments which completes the Grand Prix Cycle. In short, chess is a high paying game if you make it to the top ranks,” she added. 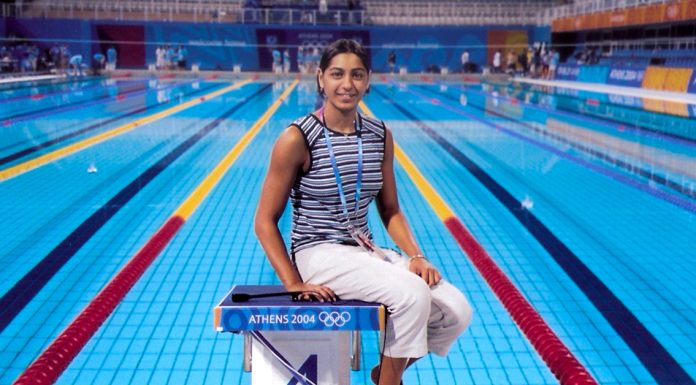