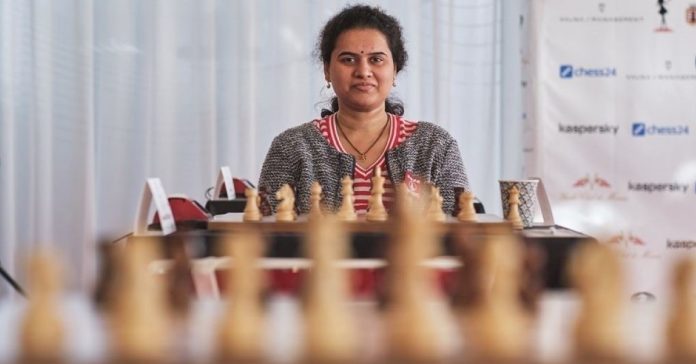 Indian Grandmaster Koneru Humpy has moved up as No.2 player in the latest world ranking, displacing reigning world champion Ju Wenjun. Humpy, the world rapid champion who recently won the prestigious Cairns Cup in the US beating a strong field that included Wenjun, is ranked behind China’s Yifan Hou as per the March FIDE ratings.

Humpy, who won or tied for the first place in three elite tournaments in a row, is now on 2586 (Elo), trailing only Yifan on 2658. GM Harika Dronavalli is ranked ninth while Tamil Nadu player R Vaishali moving up to ninth place from 10th rank in February in the junior girls category.

Interestingly, no Indian man figures in the top ten in the world rankings for the open section. Former world champion Viswanathan Anand is ranked 16th in the world, followed by Vidit Santosh Gujarati at 22nd place.

The Indian Women's Hockey Team Forward Vandana Katariya and Midfielder Monika expressed that they are ecstatic about being nominated for the Arjuna Award. Hockey...
Read more
131,057FansLike
12,136FollowersFollow
7,155FollowersFollow 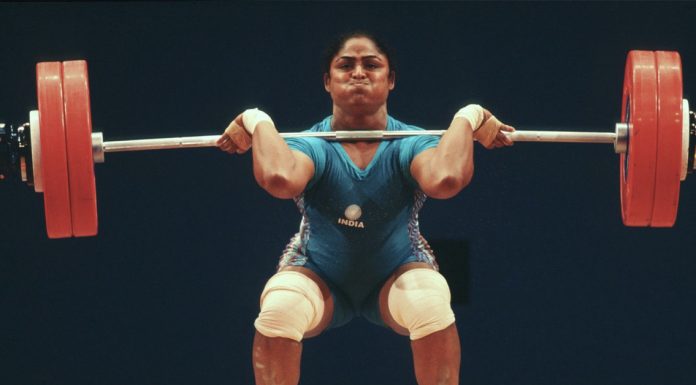 Md Imtiaz - Modified date: June 5, 2020
Weightlifter Karnam Malleshwari became India’s first-ever female Olympic medallist. She won a bronze at the Sydney Olympics 2000. While a lot of sports movies are being made, Malleswari is now set to get a biopic on her life and career, which was announced her...
Read more