While every other sport saw setbacks in the year of the pandemic, chess in India thrived It was for the first time India won the Chess Olympiad. The year 2020 concludes with yet another good news as Leon Mendonca becomes India’s 67th Grandmaster on 30 December 2020 at the age of 14 years 9 months and 17 days.

Leon, who was locked out in Europe because of the COVID-induced lockdown, played a. total of 16 tournaments lifting his ELO rating by 140 points (2452 to 2544) and achieving all three GM norms within three months. His feat makes him the 29th youngest GM in the world. He is also the second GM from Goa.

In 2019, Microsense held a camp with World Champion Vladimir Kramnik, where the most talented Indian chess youngsters were part of. While, most of them were GMs, Leon, who was an IM back then was also invited in the camp, as his game impressed Kramnik.

The story was first broken by Chess Base 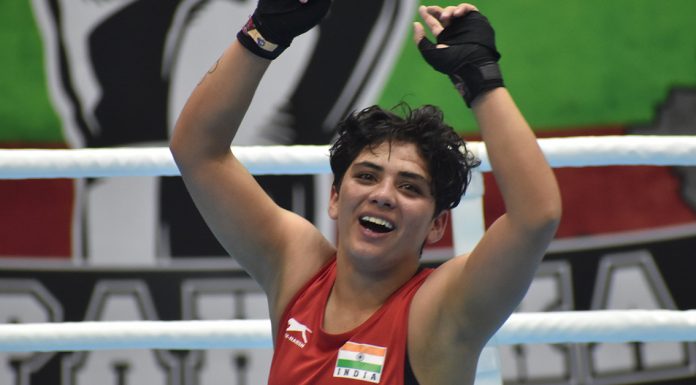 The Bridge Desk - Modified date: March 2, 2021
While India's seasoned boxers are in Castellon, Spain to take part at the Boxam International Tournament following a long hiatus imposed due to the COVID-19 pandemic, the young guns of Indian boxing had a fruitful outing last week in 72nd Strandja Memorial Tournament in...
Read more