After the culmination of two successful seasons, Poker Sports League is returns in a new avatar. The league, which returns in a virtual avatar in its third season after Covid-19 pandemic disrupted the on-ground plans, is being live streamed on Voot from January 18th from 4 pm till midnight on every Monday, Wednesday and Saturday.

The grand finale of PSL is slated for February 20th. The PSL season 3 online qualifiers began on February 20th and were underway till November 22nd and a total of 80 players were selected and drafted into eight teams for the league.

The Bridge spoke to Mr Pranav Bagai, CEO and Co-founder of Poker Sports League. He talks to us about season 3 of the tournament, why poker should be considered a mind sport and how the right messaging can change the perception about the game.

PSL-V will see a total of 21 events (poker games) where each participant will get a chance to play a maximum of 6 out of these 21 games. Out of all the participants, the top 50 participants will make it to the draft, where the team owners will bid for their respective teams. A total of 8 teams with 10 players each will compete against each other for a prize pool of INR 1.8 crore. This edition of PSL sees each team with two players from qualifiers. Moreover, with the rising interest of women for the sport, each team is required to have at least 1 female member.

Keeping in line with the concept of PSL season 3, every participant who makes it to the team will get remunerated and also get success fee from the prize pool in case their team wins. 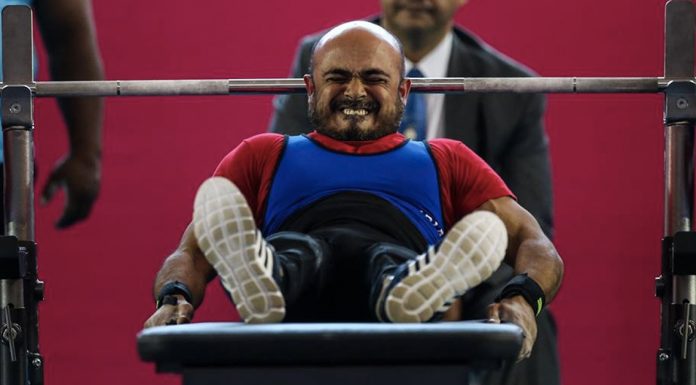