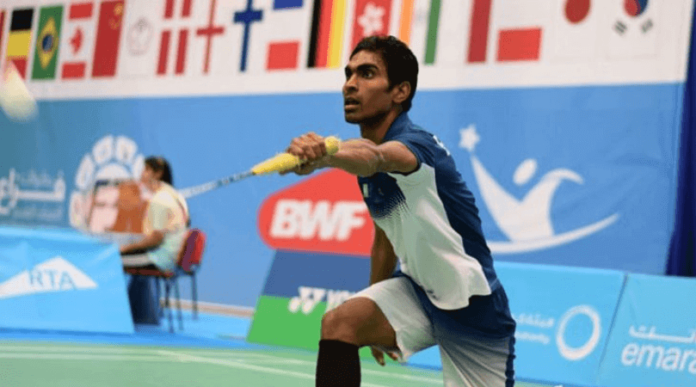 It was a good day at the office for India as their top para badminton shuttlers including World No. 1s Pramod Bhagat and Parul Parmer won all their respective group matches to advance to the knock-out stage of the BWF World Championships 2019 currently undergoing here.

While Parmer opened her title defence strongly having won all the three matches in straight games in Group A of women’s singles SL3, Bhagat took his first step towards his goal in a contrasting manner. He had to battle past the challenge from Thailand’s Mongkhon Bunsun 26-24, 21-17 in 36 minutes to finish on top in Group A of the men’s section.

Playing his first match in the tournament, it seemed Bhagat warmed-up for the bigger tests having not playing his usual attacking game.

His compatriot, Manoj Sarkar also made a strong start topping his group and will be looking forward to another good day on Friday.

“It was an easy day for India. All my players have started well and hopefully, we will reach our targets. The matches will get tougher from here on. But we will aim to execute our plans and try to achieve what we expected,” India coach Gaurav Khanna told Paralympic Committee of India.

In SL4, Tarun Dhillon was ahead of others in his group with wins and was awaiting to play his third Pool match, much like Sukant Kadam who is hoping to maintain a good run after his first easy group match on Wednesday.

Earlier, Krishna Nagar had smooth sailing in men’s singles SS6 winning all his three group matches and will now face compatriot Raja Magotra in the first round on Friday. Ahead, Nagar is expected to meet British World No. 1 Jack Shephard in the semi-finals, whom the Indian had beaten all three times they met this year.

In other women’s matches, Parmer’s compatriot Manasi Joshi had to battle past Australian Celine Aurelie Vinot 21-11, 19-21, 21-14 in her second Group B match. However, she topped her group, winning all three matches.

In doubles competition, unseeded Prem Kumar Ale and Abu Hubaida won both their men’s doubles wheelchair WH1-WH1 matches to top the group, while Parmer and her promising partner Palak Kohli too started their campaign strongly. Parmer is also partnering Raj Kumar in Sl3-SU5 category and have won all their three games.

Top two players from each of the groups will advance to the knock-out stage to be played on Friday. The finals will be played on Sunday. 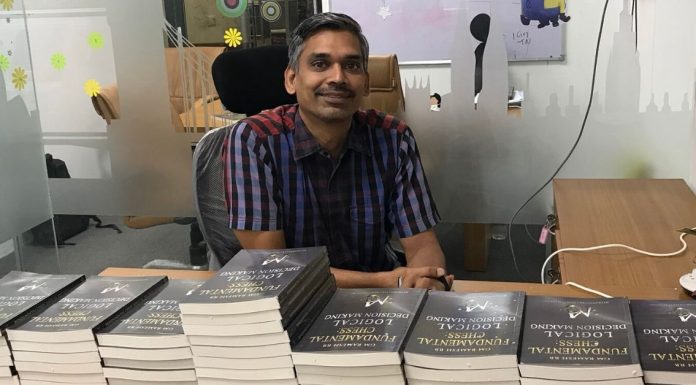