Who is the only foreign coach to win the Dronacharya Award?

Out of 129 Dronacharya Awardees, 128 are Indians. Blas Iglesias Fernandez is the only non-Indian to have received the award?

The Dronacharya Award is an official honour presented by the Indian government for excellence in the field of sports coaching. The award which was introduced in the year 1985 takes its name from Guru Drona or Dronacharya from the sacred text of the Hindus – The Mahabharata.

Since 1985, this prestigious award is handed out annually by the Ministry of Youth Affairs and Sports. Consisting of a statue of Dronacharya made out of the bronze metal, a certificate, a ceremonial dress and cash prize worth INR.15 lakh, the Dronacharya Award is the highest award presented to sports coaches in India.

Over the years, many prominent names including the likes of Ramakant Achrekar, Ismail Baig, Robert Bobby George and various others have been honoured with the Dronacharya Award by the Indian government for their immense contribution to Indian sports.

All the 129 recipients of the Dronacharya Award except for one have at least one thing in common. It is the fact that 128 of the total 129 recipients are Indians. Who is the only non-Indian to have received the award? The answer to this question is Blas Iglesias Fernandez.

Who is Blas Iglesias Fernandez?

A Cuban by nationality, Fernandez is an accomplished boxing coach and was awarded the Dronacharya award in the year 2012. The now 64-year-old, was associated with the Indian boxing team for almost two decades before he was honoured with the prestigious award.

Fernandez started off as a boxing coach in the 1970s and coached the Cuban national team before joining the Indian side in the year 1980. He had since worked alongside the then National Chief Coach GS Sandhu.

The reign of Fernandez saw India rise as a force to reckon with in the global boxing circuit. It was under the watchful eyes of the Cuban that the likes of Vijender Singh, Gurcharan Singh and others rose in stature.

The boxing scene in India was quite bleak when Fernandez decided to take up the job as a coach in India. A major part for India’s recent success in boxing should be attributed to the tireless efforts of the Cuban. It was during his tenure that Vijender Singh bagged his Olympic medal. This was coupled with various podium finishes at the Asian Games, Commonwealth Games and the World Championships as well.

It is hard to imagine the state Indian boxing would be in if it was not for the time and efforts put in by the Blas Iglesias Fernandez. It was thus no surprise when the Indian government decided to go away with their policy of handing out only five Dronacharya awards a year to include a foreign national in the list.

Also read: Reduced number of boxers in 2024 Olympics, a blessing in disguise for India? 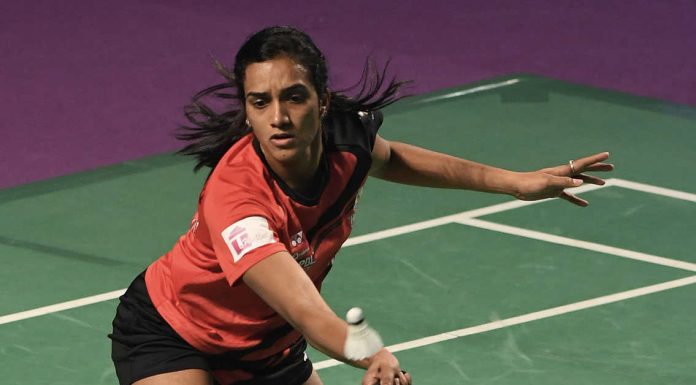