Vijender Singh is one of the most decorated amateur boxers to have ever laced gloves, and not just in India but the world. Among his achievements in the amateur ranks are an Olympic bronze medal, a world championship bronze medal and three commonwealth medals, two of which were silvers.

However, choosing to turn professional quite late in the day, his career as a pro boxer has stalled with promotional moves to England and American both so far flattering to deceive. As a result his profile has never quite reached the heights in India that say cricket players have. Here are just some of the reasons why and how he could still claim that illusive world championship belt. The curse of boxers everywhere, injuries have afflicted Singh just as they would any other fighter. His most recent brush with an emergency room was after a sparring session gone wrong at the famous Wild Card Gym in Los Angeles.

Despite his head trainer, Freddie Roach, overseeing the training session, a young sparing partner eager to impress caught Singh with an elbow, opening a bad cut on one of his eyebrows. This led to a planned fight stateside to be abandoned, somewhat souring the re-launch of his career with US promotional outfit Top Rank.

This is far from the only time that injury has interrupted his career. Before the 2008 Olympics he suffered a back injury, although much younger at the time he was able to recover and compete, a luxury his aging body may not afford him now. 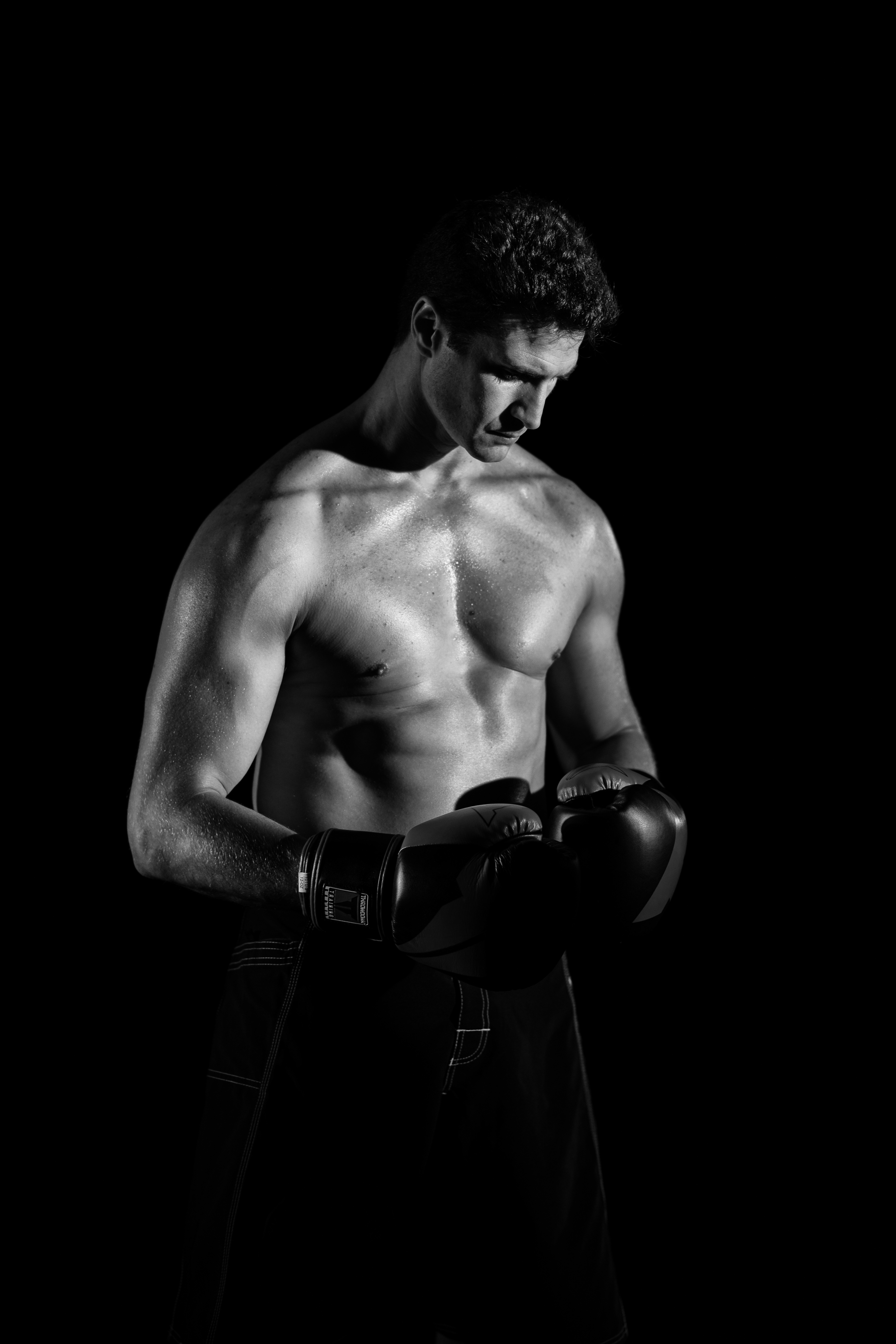 Can Singh avoid injuries in the twilight of his career?

Perhaps even more detrimental to his prospects were the terrible judging decisions he suffered at major amateur tournaments, which often denied Singh the gold medals he so deserved, and that would have propelled him to certain stardom.

The worst of these came at the 2010 Commonwealth Games in India. Singh was the betting favorite to go all the way to gold but came up against the all-action style of Anthony Ogogo. Despite not landing a single blow throughout the fight, and against all the odds, Ogogo was handed victory thanks to fouls called by the referee. Both the hometown hero and the wagering public were left deflated. Disgusted by the result, Singh ditched the amateur setup and bet everything on making it in the pro ranks, just without the springboard that a shiny gold medal would have provided.

Ever since he began to have success on the international stage Singh has been jealous of his cricketing counterparts, who he’s often cited as being looked after by the government financially. Perhaps this is what has driven him to appear in as many Bollywood and reality TV shows as he possibly can in recent years, as he tries to build his lagging brand.

Unfortunately, these activities outside of the sport have often acted as distractions, with his boxing career and skill development put on the back burner.

The one fight that has consistently evaded Singh is that of Amir Khan. The two-weight world champion has fought the biggest names in boxing and is still seen as a prize scalp for any fighter.

The potential for an India vs. Pakistan showdown is huge, but so far Singh’s lack of credibility outside of India has dampened interest in staging the scrap. He would undoubtedly start as the betting underdog against Khan, although Singh's superior size and power would rightly tempt Indian fans to back their man.

Thankfully for Singh it still pays to be the brightest star in a country as populous as India and professional promoters are as keen as ever to find a way to break boxing into the Indian mass market.

The latest to try is Bob Arum’s Top Rank, who recently signed Singh and facilitated his hook-up with Freddie Roach. The hope is that Roach can meld Singh’s stand-up amateur style into something more suited to the pros, as well as keeping this experienced athlete focused enough to realize his potential.